Here is some information for the science toys we’re using on Wednesday. I think if I tell you all this now, we can all feel more comfortable.

I bought all these instead of buying my kids real toys like normal people. Things do break and get lost, and I will try to be a good sport about each accident.

I am okay with kids using them not how they are supposed to be used, as long as they won’t harm someone or break. We’ll probably try to to keep the room somewhat tidy to help with cleanup. But if something is messy and they’re really learning a lot, let’s let them finish. (And then help clean up.) 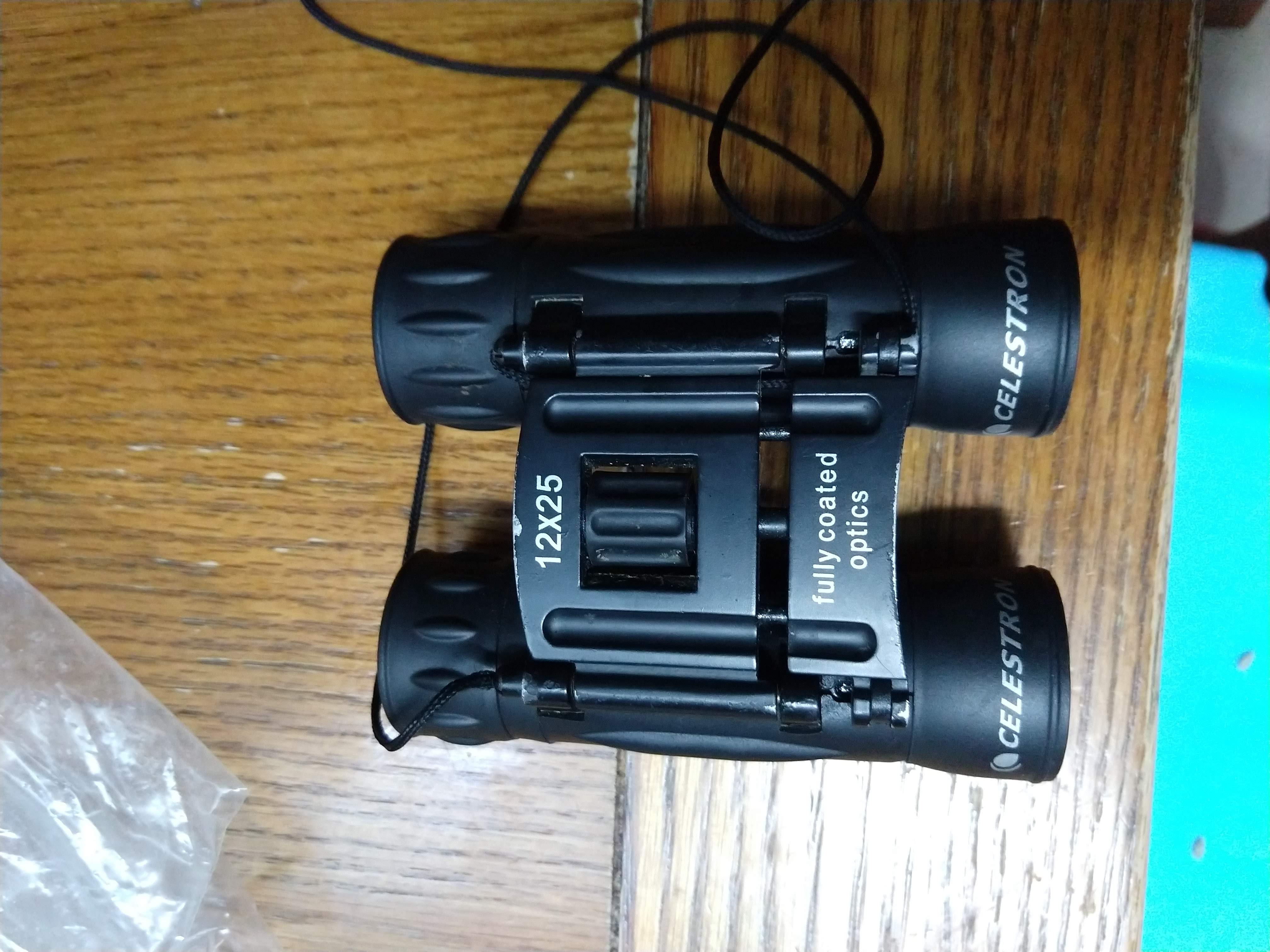 The girls will probably need to use these looking out a window.

But they probably won’t care enough to do all that to make it crystal crisp, and that’s fine. 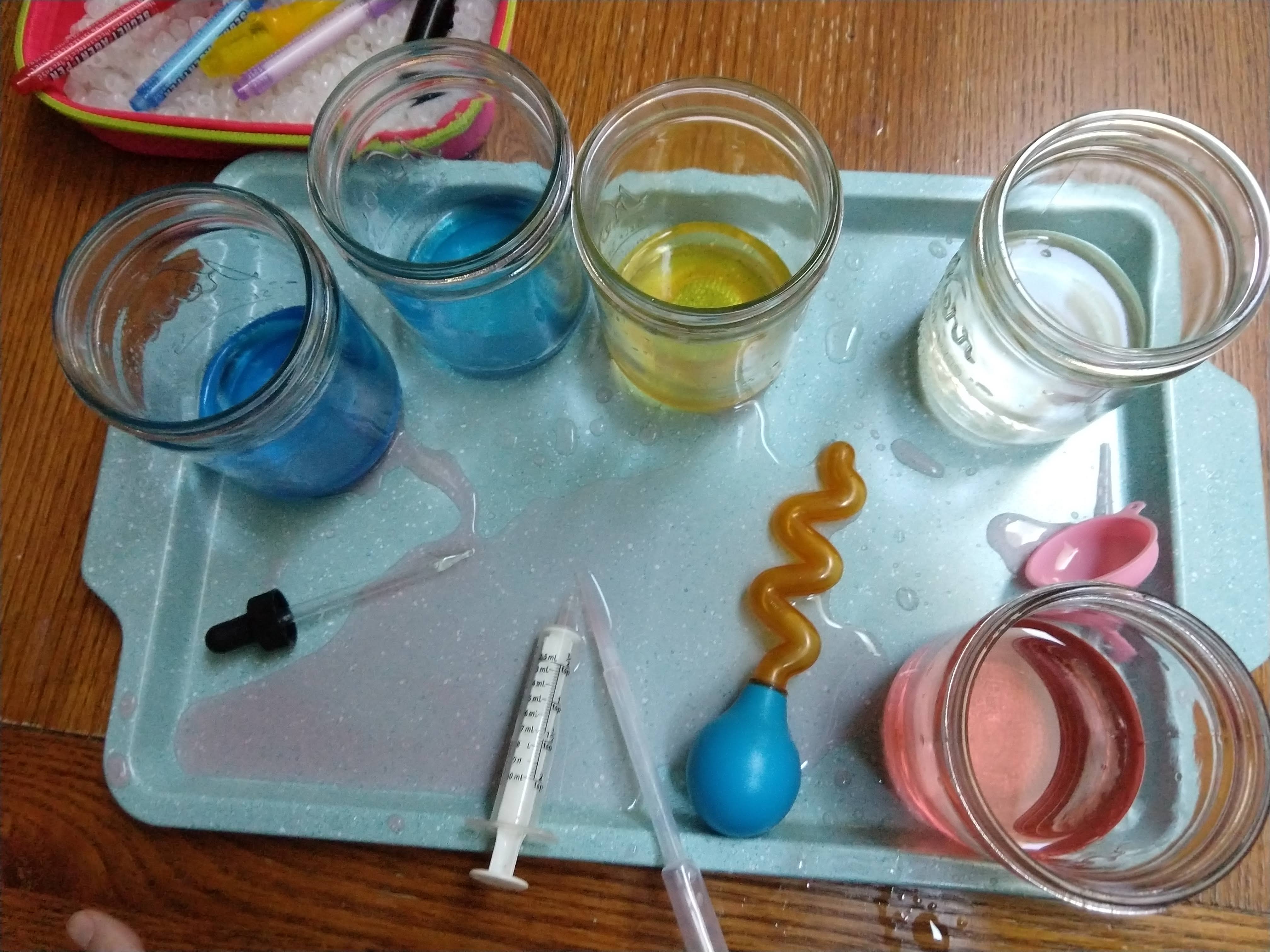 This activity has potential to become out of hand. If they can’t handle it we’ll give a warning per girl, and maybe after three warnings for three girls then put it away?

I have a maroon towel to clean up messes. I think we can send a girl to refill a pitcher or two of water, dumping it in the bathroom sink and getting fresh water. The jars should stay on the tray, and probably adults should squeeze out the food coloring, although the older girls could be trusted.

The science skill to practice here is 1. Pipettes and 2. Color mixing. I anticipate the younger girls will like this one, and I would be okay if we used a lot of food coloring. They might want to dump out their water pretty often. I would send them to the bathroom to get their own water. 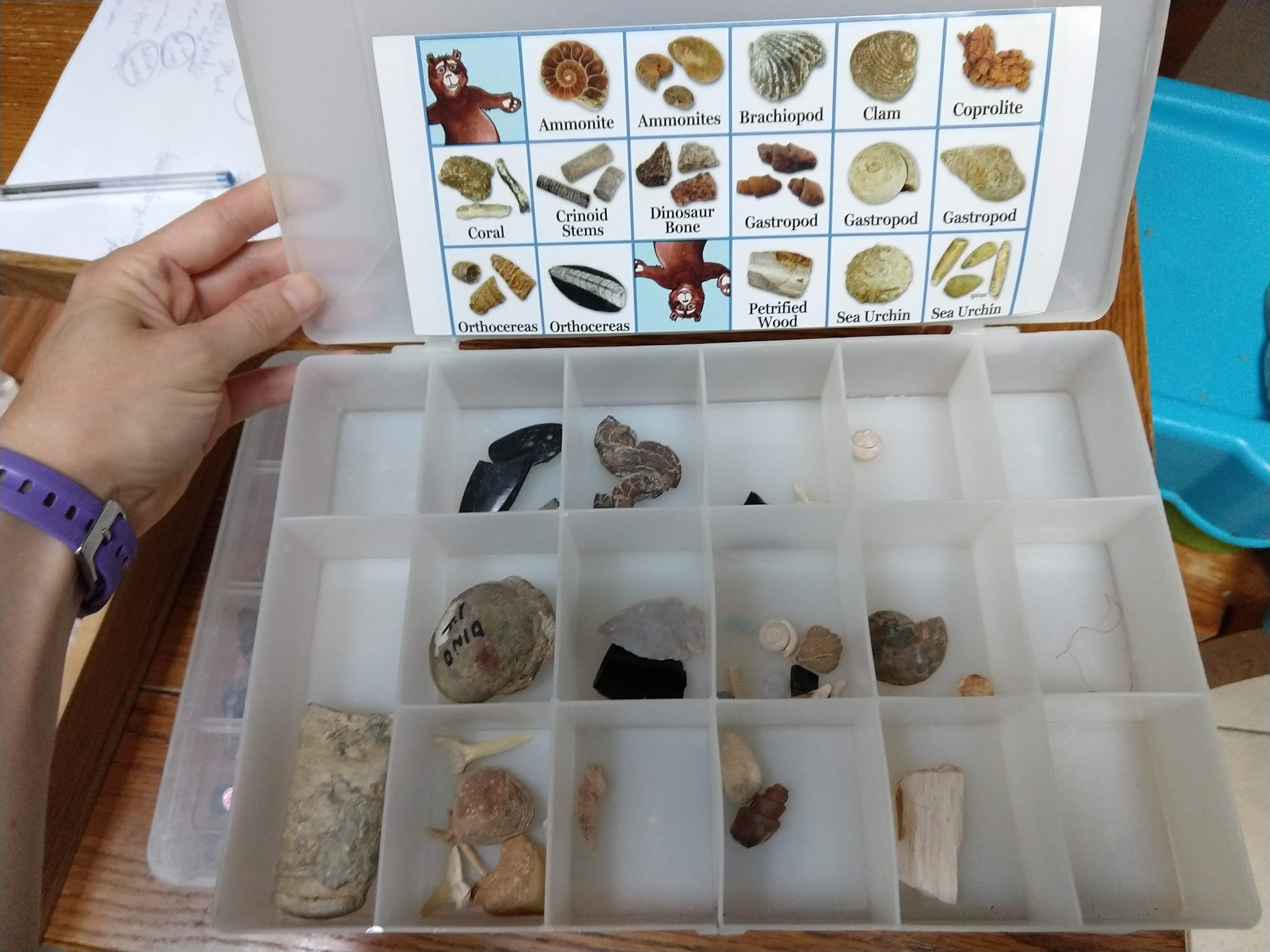 I love my fossils. I hope they don’t get broken tonight. If a girl is not being careful with them you can say, “Those fossils lasted millions of years in the earth, don’t let them break tonight!”

A potential, though not required, activity is to match the fossils to the picture on the paper. I don’t care which compartments the fossils go back in, but I hope they get back to the fossil box at the end of the night. 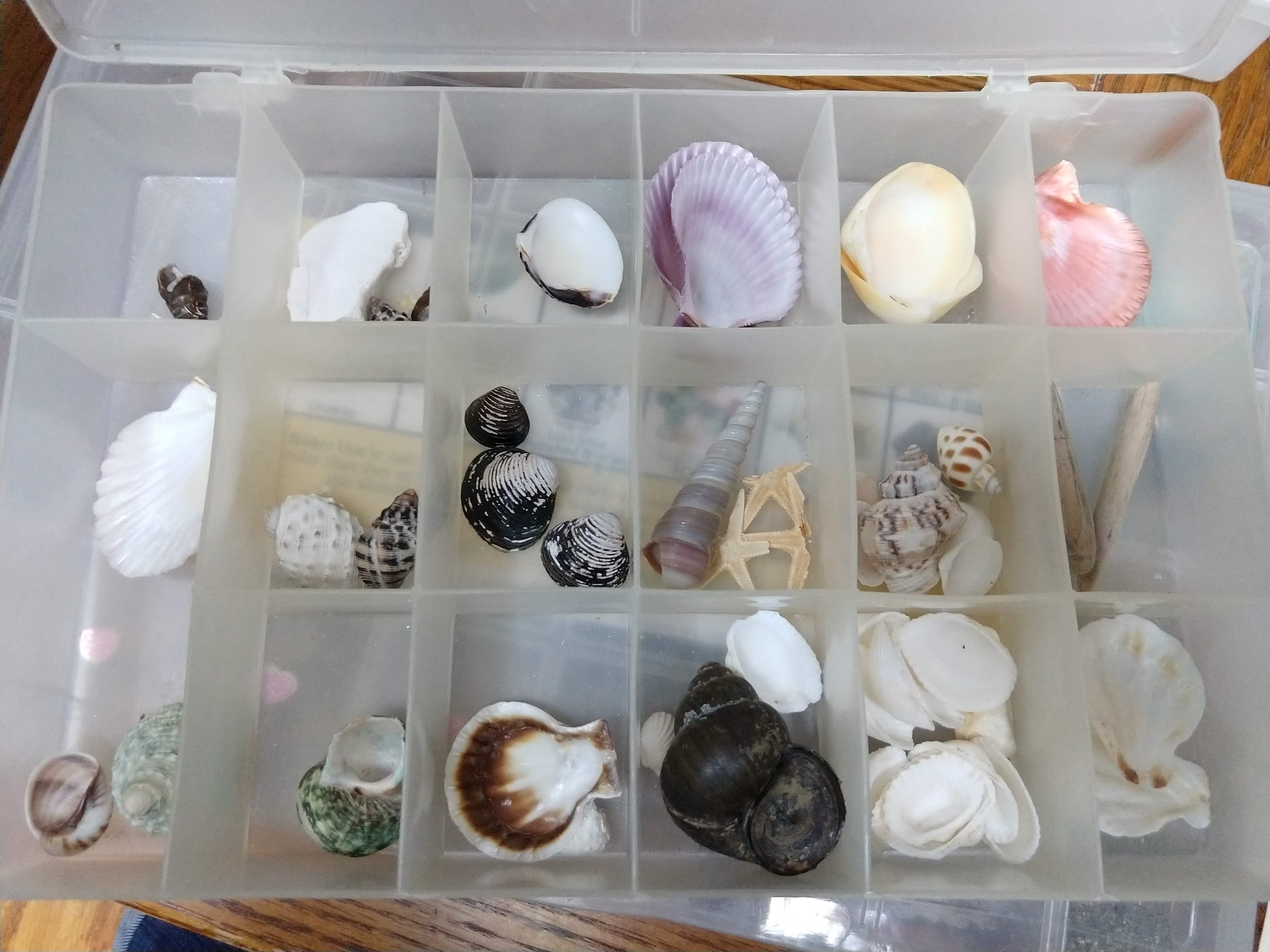 I’m not super attached to the shells. Kind of try to keep them together. 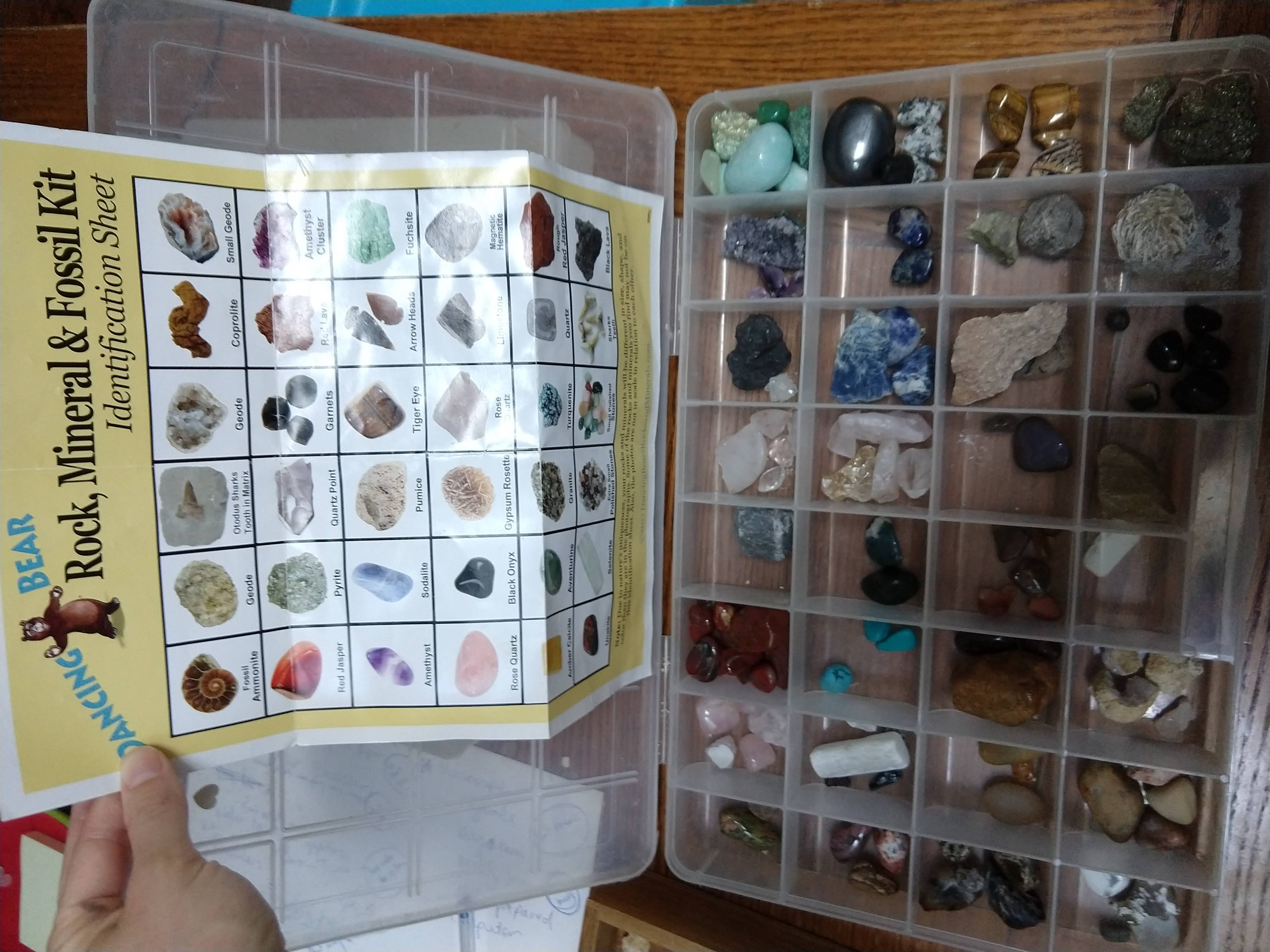 I am more attached to my rocks than my shells, but not as attached as I am to my fossils, so that can guide how cranky you are with the kids when they play with them.

They can place the rocks on the paper here too, or sort them differently. I don’t care how they end up in the box; I didn’t sort them in the first place. (Maybe Austin cares, but he can sort it again and then learn more.)

Geodes to give out 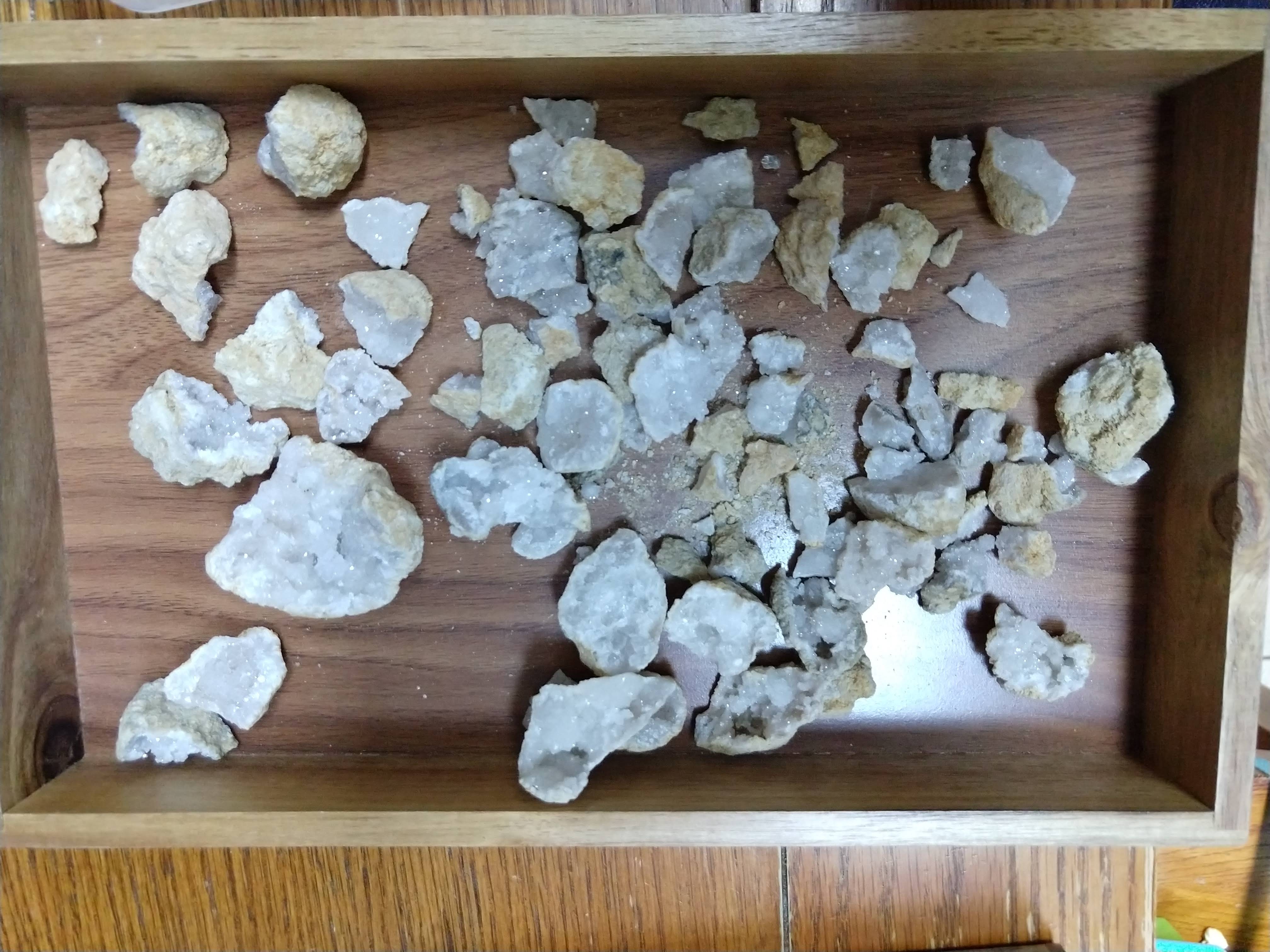 I bought these geodes in a pack of like thirty and smashed like fifteen. The girls can have a geode piece if they want. This would be the only thing I’m giving out. 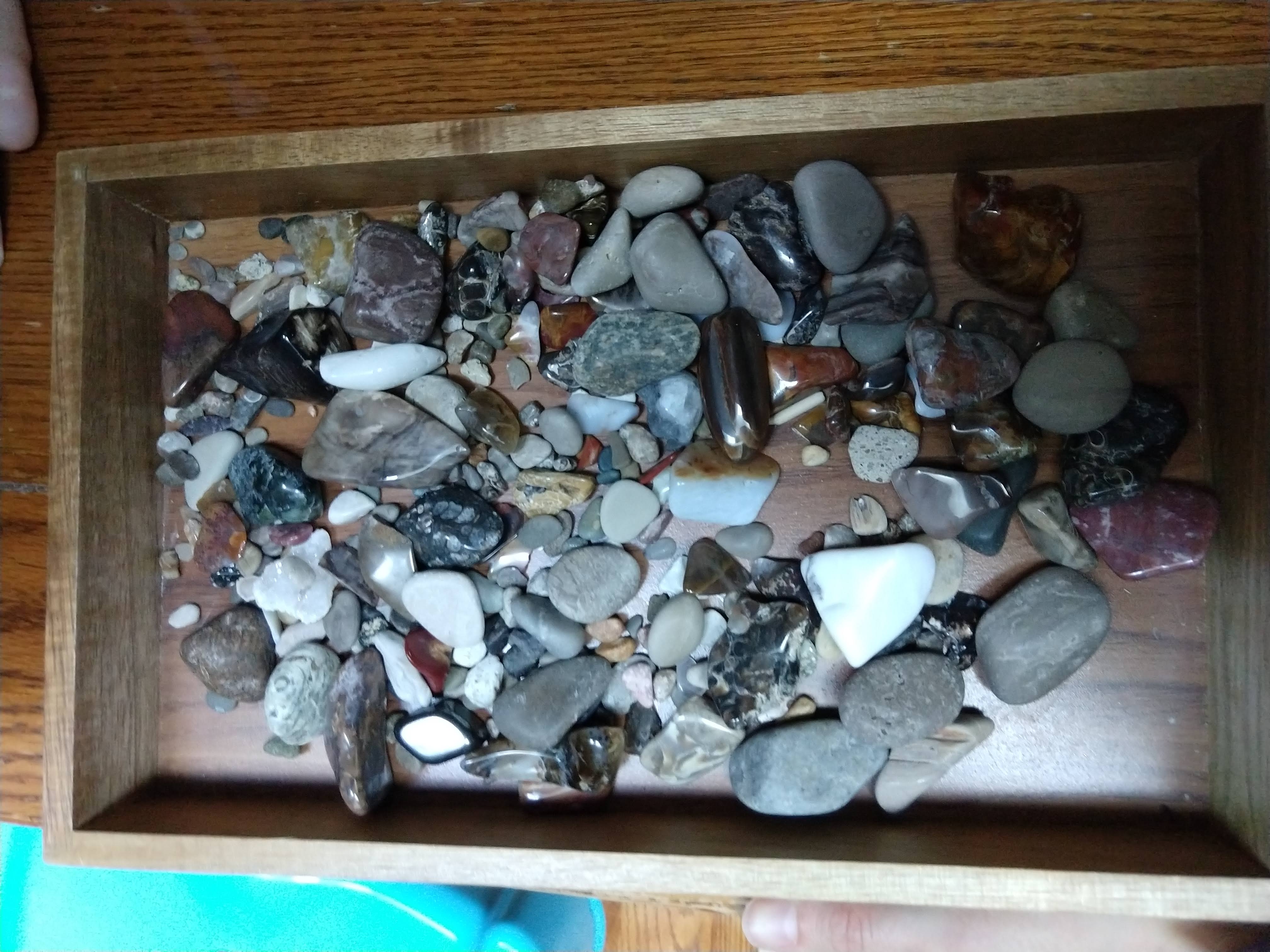 I tumbled these rocks in a rock tumbler and now they are smooth. I don’t know what they all are. Some can probably go in the other rock box if a girl really wants to match them. The tiny rocks used to be dirty pebbles. 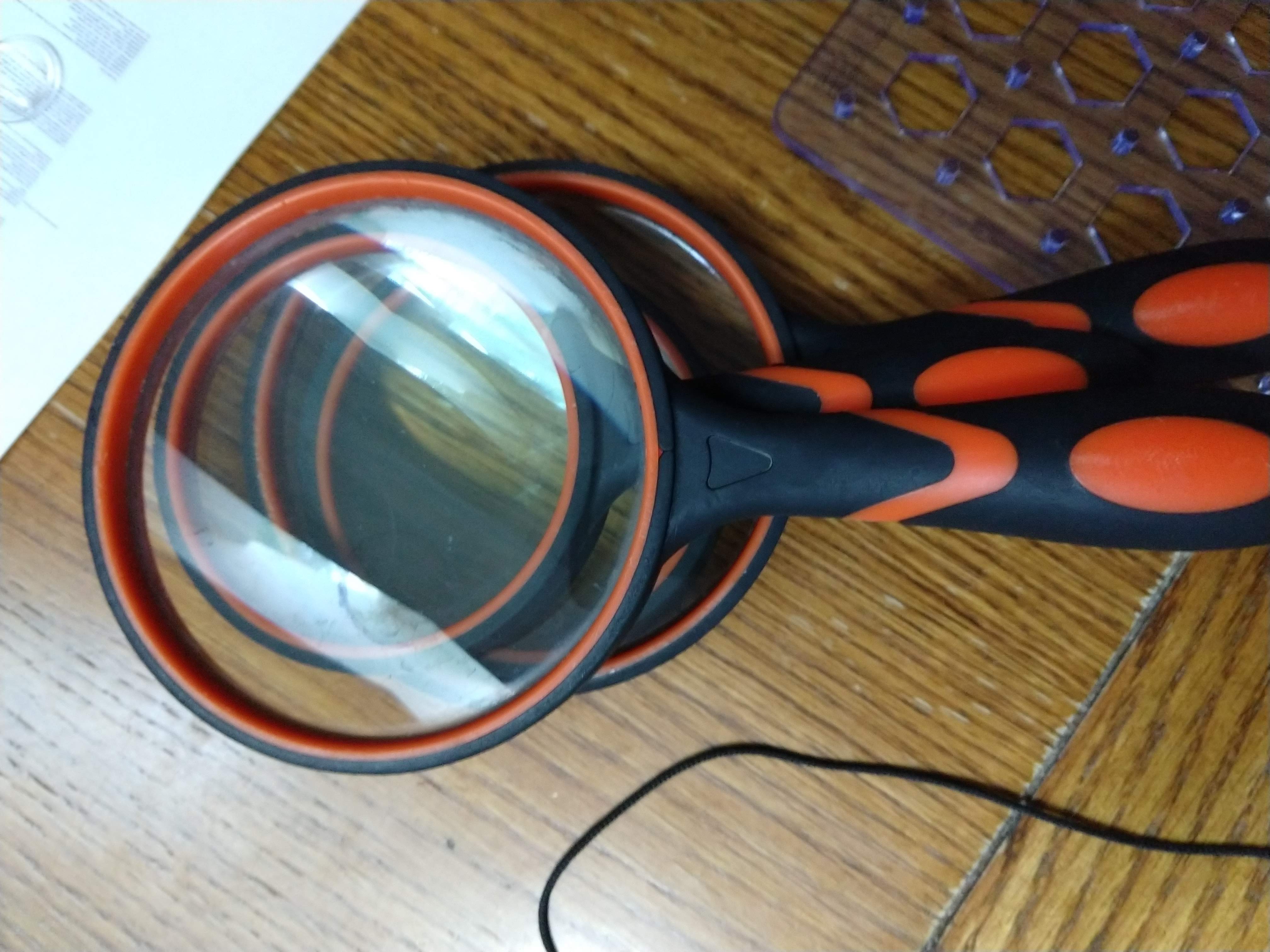 I have four of these magnifying glasses. I don’t know how popular they will be, so if you have some you can bring them but I’m already bringing four so your call. These are so sturdy I think it would be hard to break them. They can be used all around the room and combined with other activities. 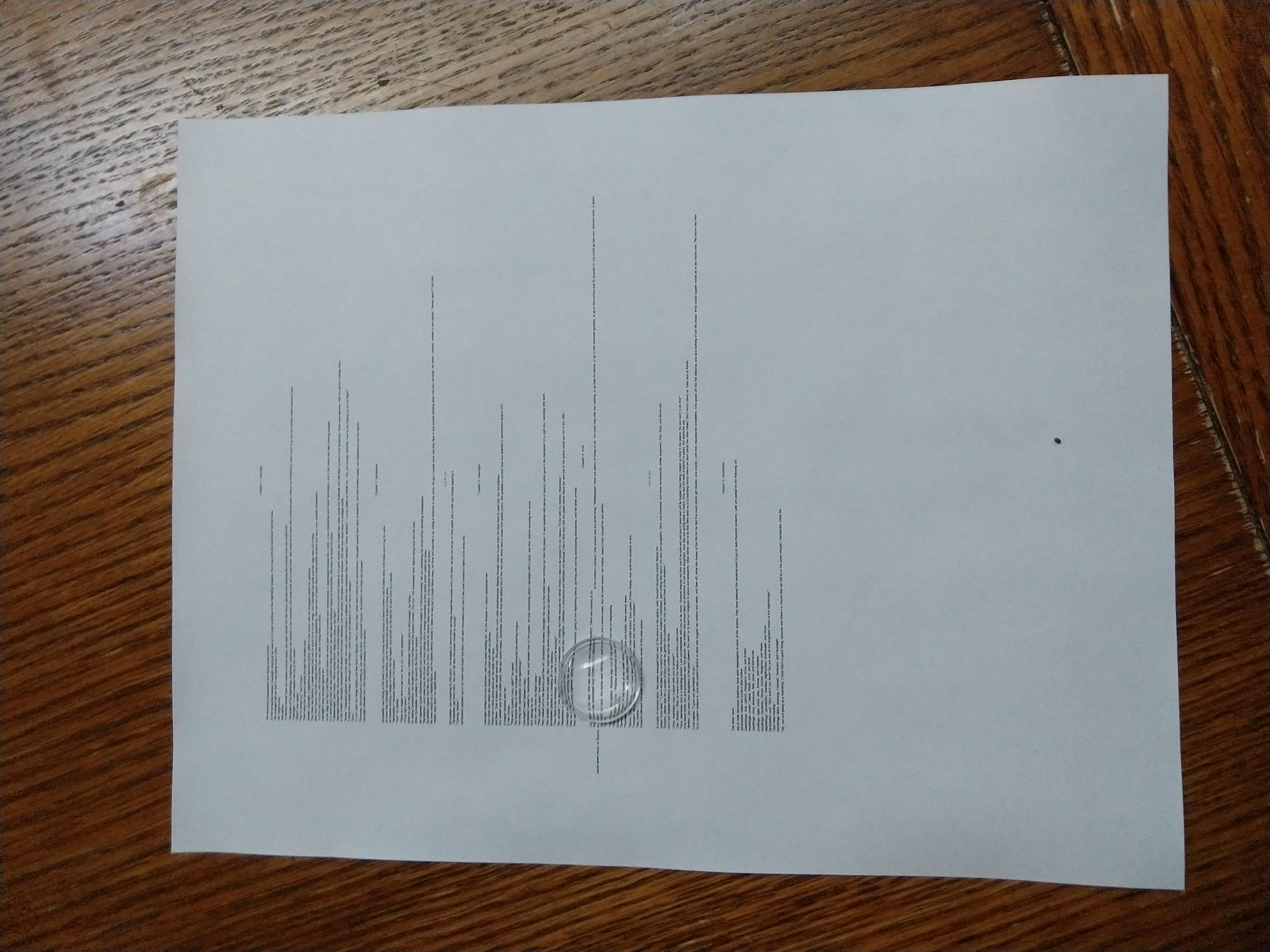 Here’s another experience with a lens. It came out of a broken LED lamp I took apart. That paper has part of a Wings of Fire fan fiction story Heidi wrote. The lens is not that important to me, and I don’t know how cool they will think it is. 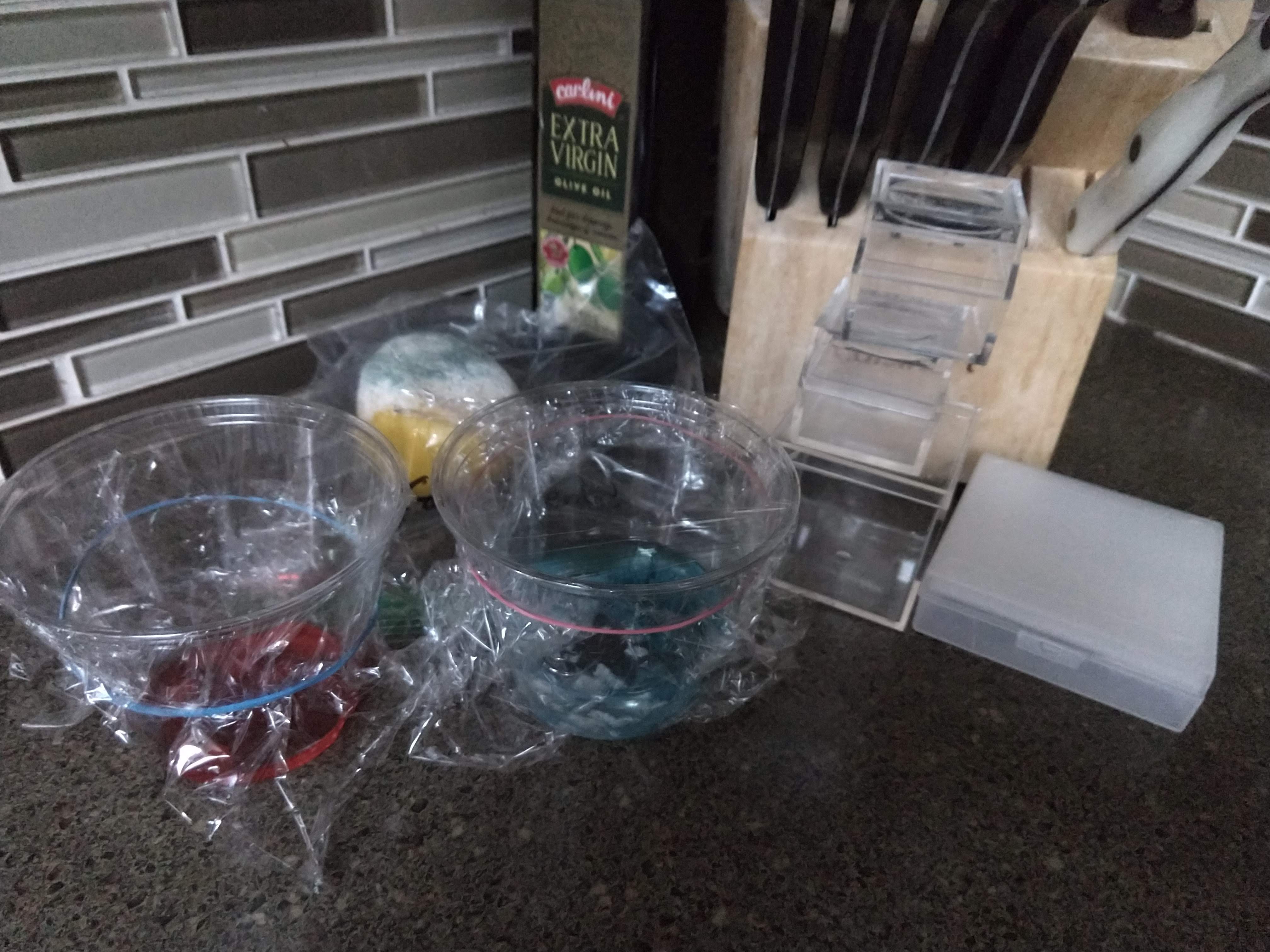 Here are some things I will show the girls under the microscope. I checked it out from the Wright Memorial Library. I’m going to bring my computer and the image the microscope picks up will be shown on my monitor. It’s pretty cool. Looking at gross stuff is the best. I have some bug boxes that girls can go catch bugs with, and a box of prepared slides from a kit. I think I will need to man this station the whole time. I’ll see how it goes. 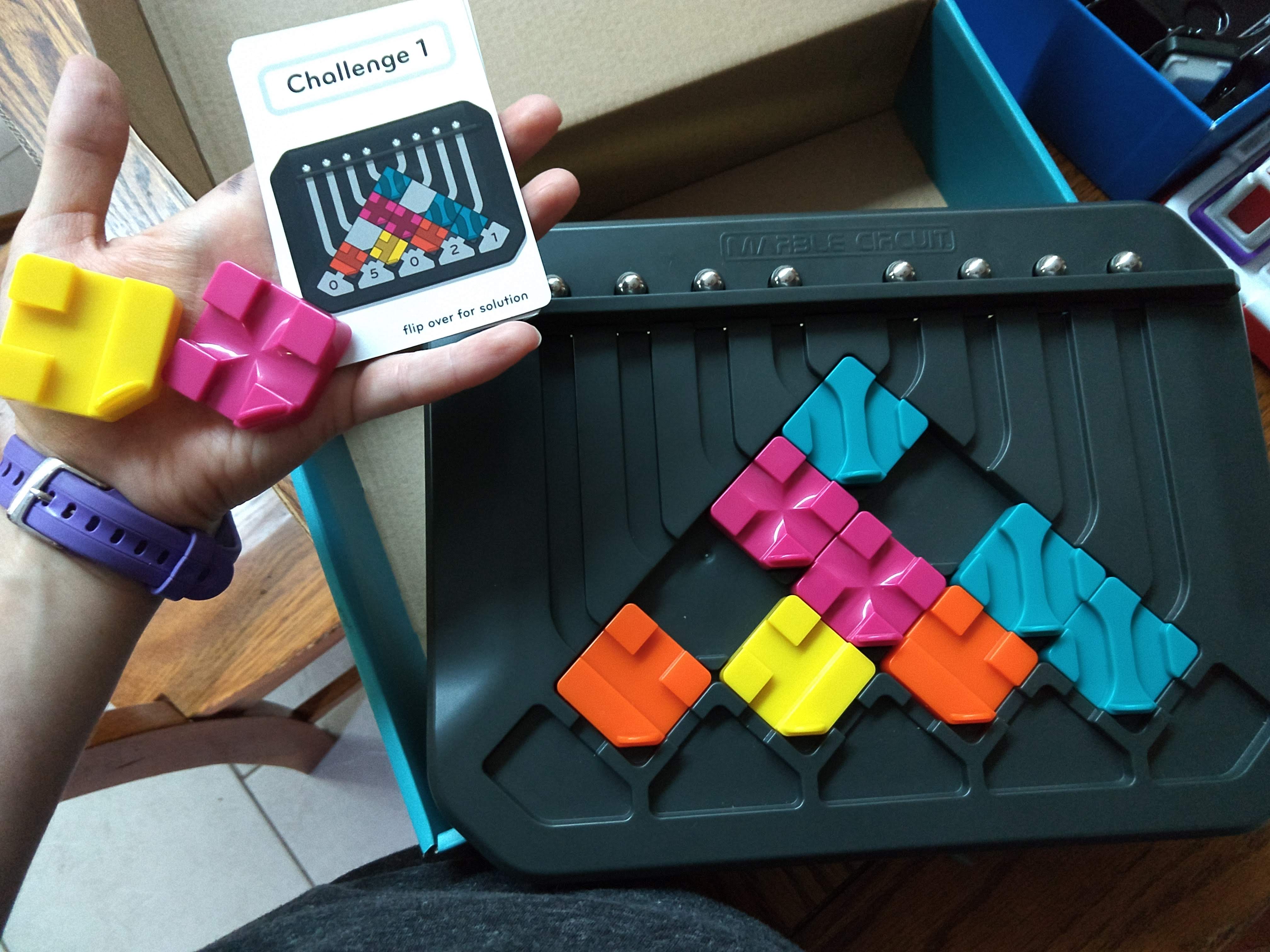 Here’s a game the girls can play with. The card tells you where to put most of the pieces, but not all of them. You slide the stick in the top to hold up the marbles, one in each line. When you pull out the stick, the marbles flow according to the route of the pieces. The card tells you how many marbles should be in each chamber at the bottom, and you have to puzzle out where the unmarked pieces go.

This is somewhat related to how computers work, and strengthens logic maybe. And can give some girls something to do if all my toys are actually totally boring.

There are other cards but I’m leaving them home because there’s not a lot of time and they are annoying to clean up. Hopefully I included enough. 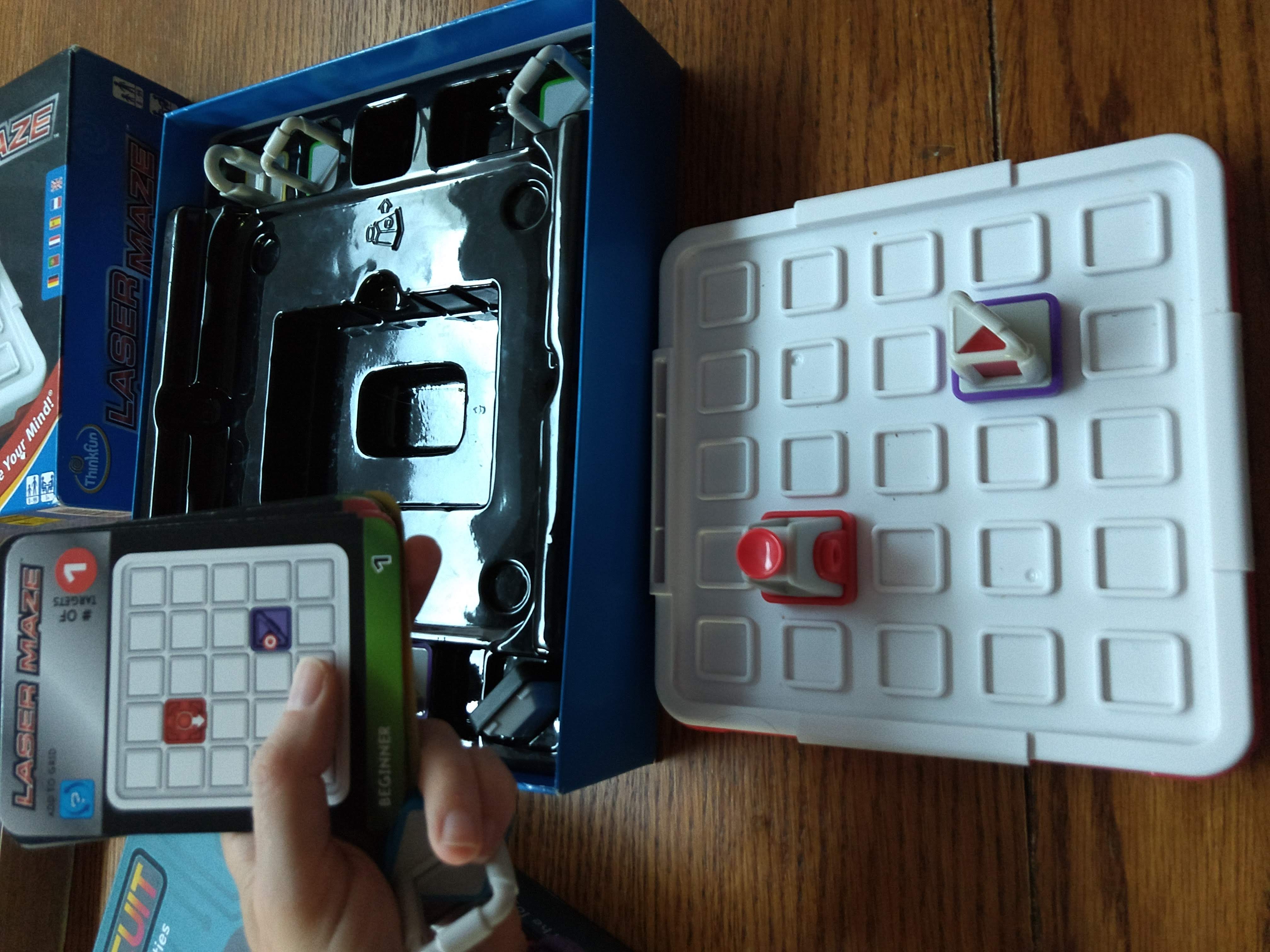 Maybe I shouldn’t bring this because it uses a lazer that can harm eyes if the light is shone in it… We should probably have a zero tolerance policy where if a girl shining it in eyes they lose the privilege of playing with it, and possibly go home early if the incident was malicious. Let’s say the lazer should not be turned on unless it’s placed on the gameboard.

The card tells you where most of the pieces should go, though not all. The red square is the lazer, and I think the red question mark is where the lazer should end up, the target. 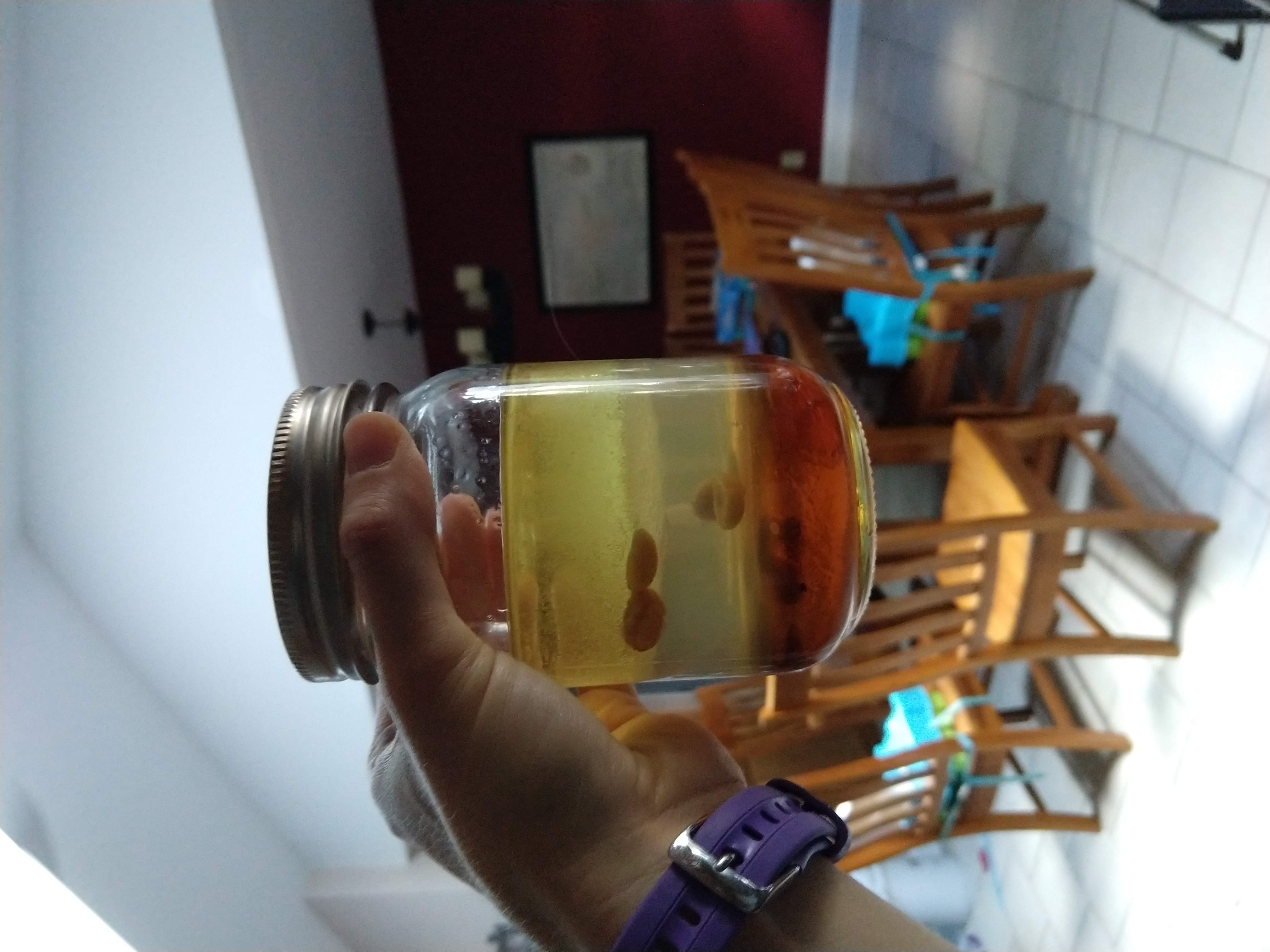 This jar has honey on the bottom, water in the middle, and oil on the top. I also put peanuts, a rubber pencil grip, raisins, a penny, a glass stone, and chia seeds.

The most dense things fall to the bottom, and the less dense things float. the peanuts are not as dense as the honey, but more dense than the oil so they float in the middle.

The jar should not be opened. 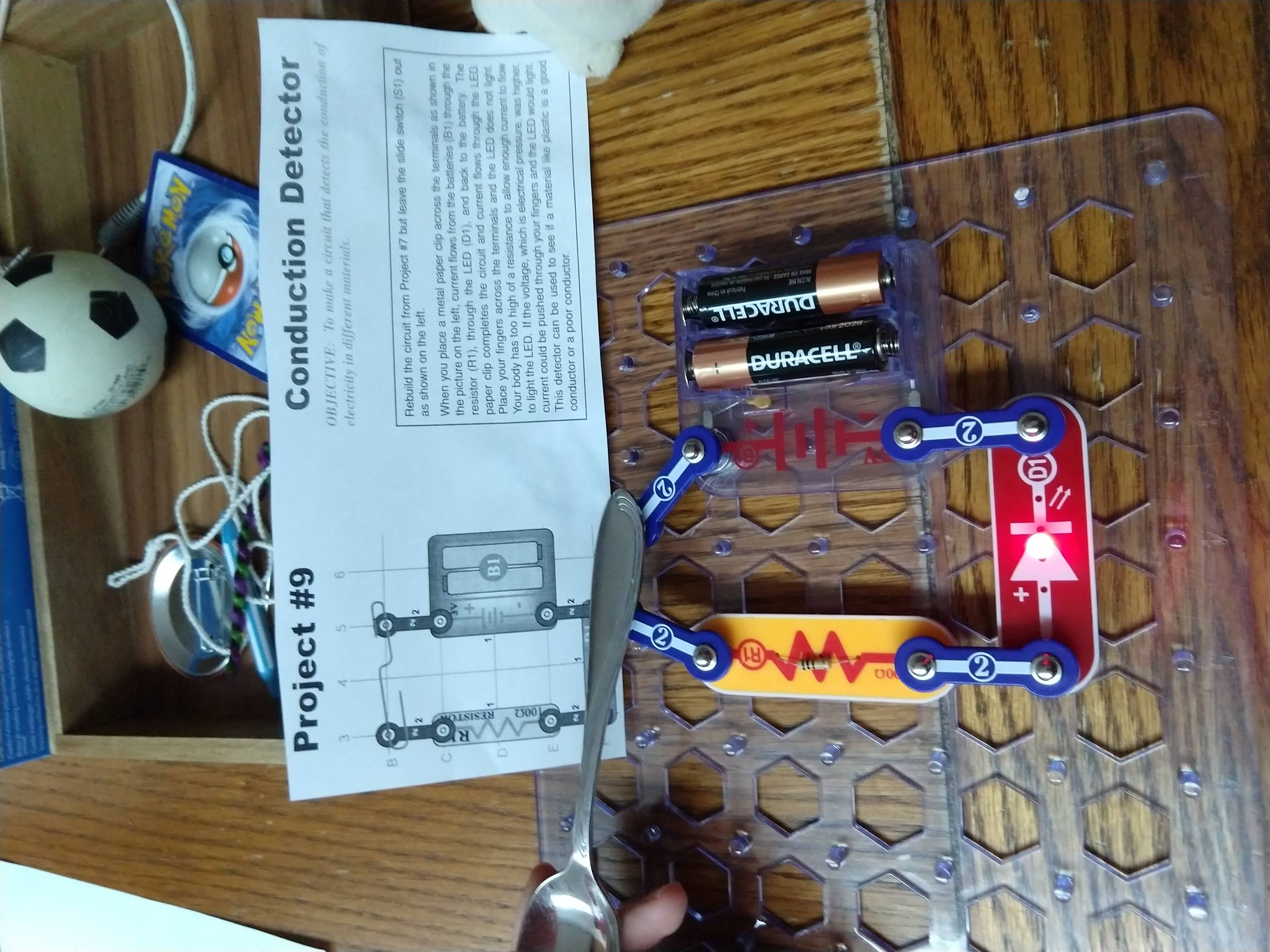 Here is one experiment from my snap circuits set. There is a paper showing how the circuit should be set up. The girls can take it apart and build it again, but they should only build the circuit shown because they might build a short circuit, which would waste my batteries and burn up my wires.

The experiment shown is to test conductivity of objects. Or, how well electrons can flow through objects. It’s just 3 volts, and this activity has never hurt my kids.

There are two loose wires, and you put objects so they touch the snaps on each side. If the item is conductive, the light will turn on. Spoiler, metal items are conductive and everything else is not, but don’t tell them that. (The graphite in the pencil is conductive but the wooden shell is not.) 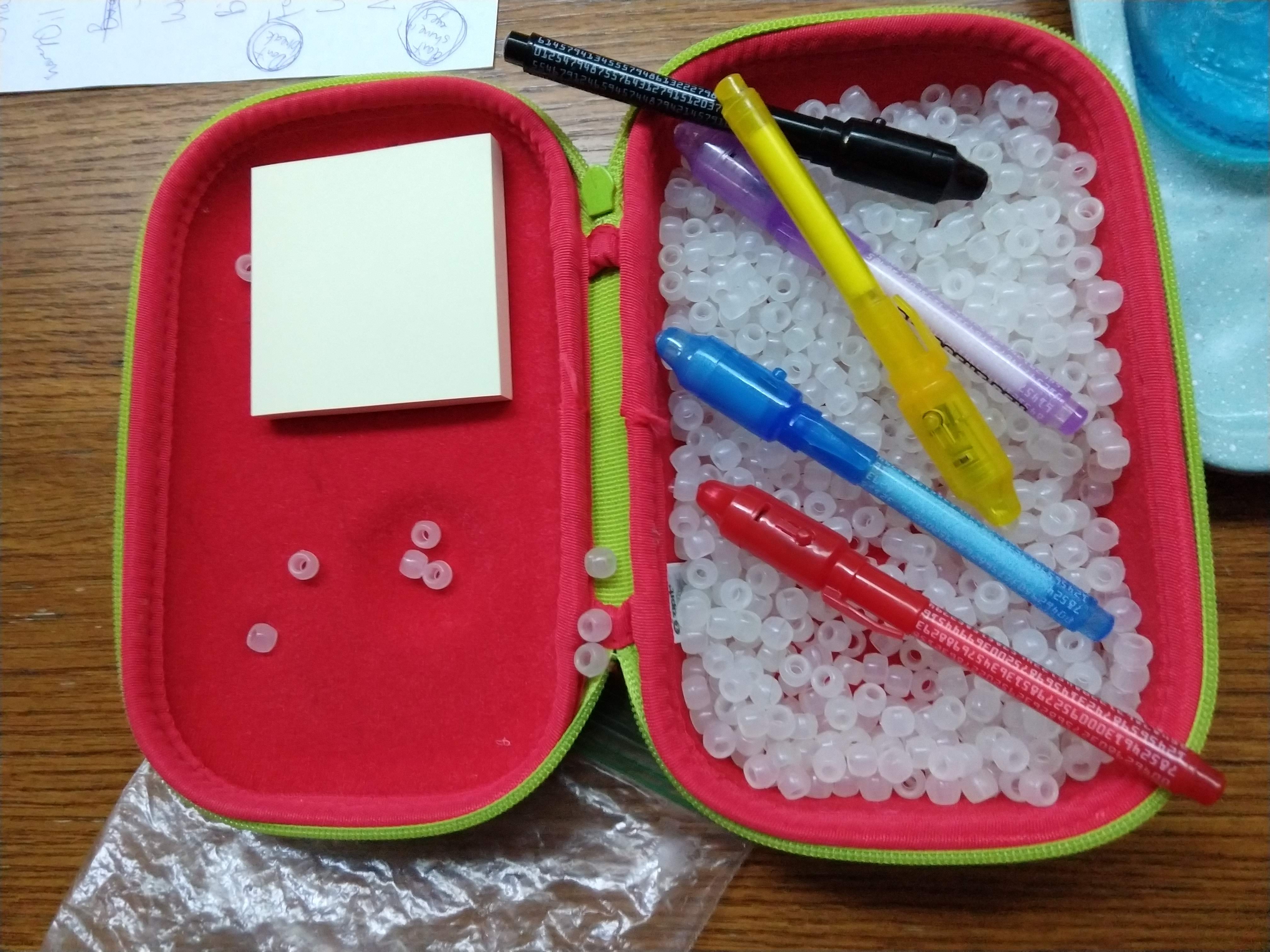 Two activities here. The pens have a UV light on their caps. They write in an ink that can only be seen in UV light. So there are sticky notes to write on. Also, the beads glow when “charged” with UV light. They will be very bright outside but dim inside, since lightbulbs don’t emit UV light. The pens can be used to shine on the beads to make them glow.

The lights should not be shone in eyes.

Beads are annoying to clean up so let’s try not to spill them.

3D models of a dog and a shark

These came with the microscope from the library and I have no idea about them. Maybe they will be interesting for the girls.

Raisins go in a jar with clear soda. They sink initially, but some CO2 bubbles collects on the raisins which makes the raisins float. It’s because the air bubbles displace more liquid. The bouyant force increases without increasing the weight of the raisins. So now the raisin-bubble object is less dense than the soda, and it floats.

« Genealogy Documentation Training for Children Why I Think Minecraft is Educational »