My family goes camping every summer, says I. This year, after years of lame campsites (like the Salt Lake KOA, which was literally three blocks of RV parking in the middle of the downtown, and a grassy spot for our tent), I have gotten more experienced in my campsite picking. This year, I searched out a dark-sky site, which is officially designated as such if it is far enough away from city lights to have low light pollution. It was an annoying hour away with fifty turns through rural Ohio neighborhoods. But when we got there… there were lots of stars.

I had prepared by getting kids’ books on astronomy from the library and this bad boy for myself. (Which was incredibly amazing. One book got me up to speed on backyard astronomy.)

This is what we talked about at mealtimes during the week leading up to our trip. 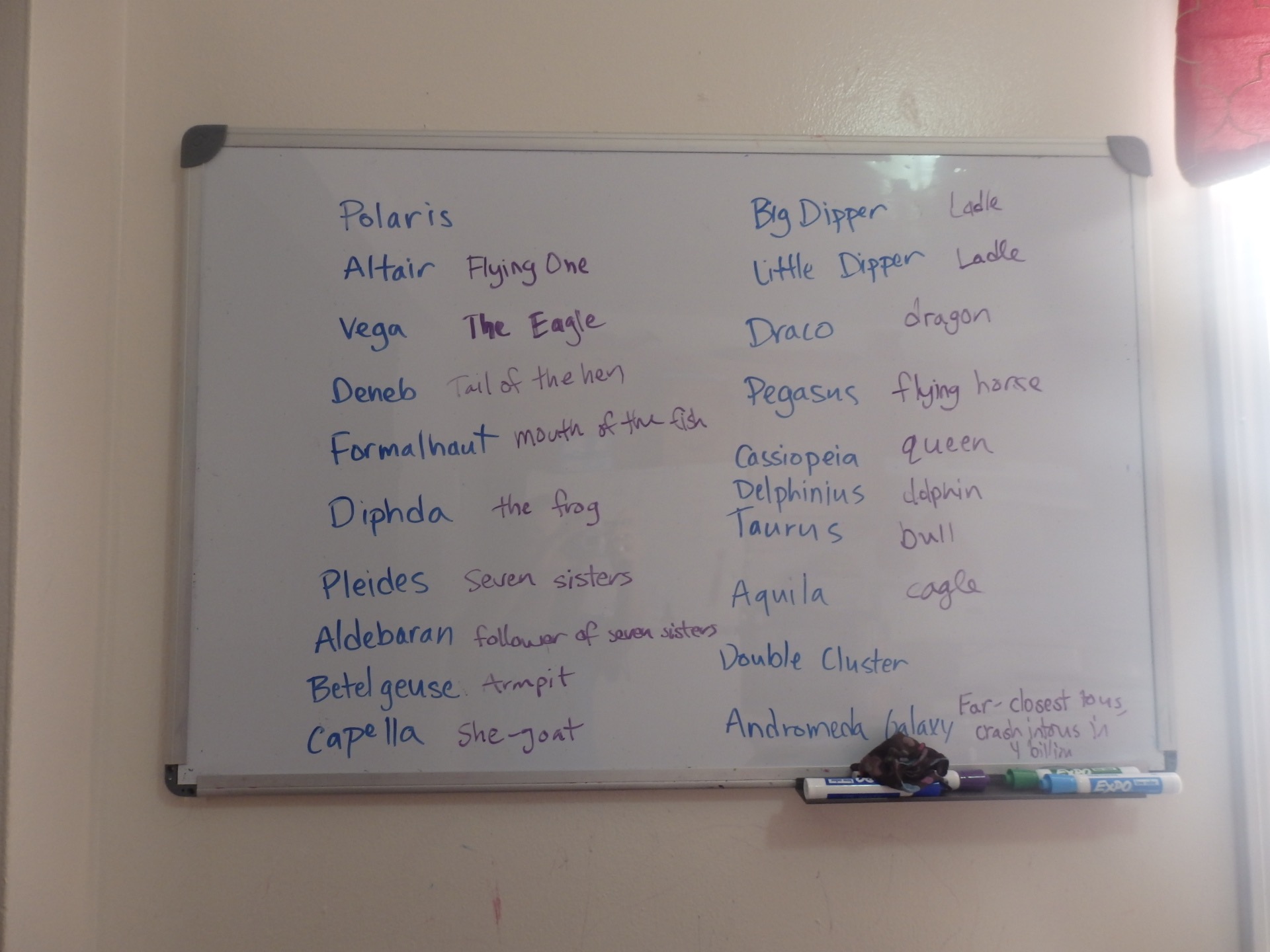 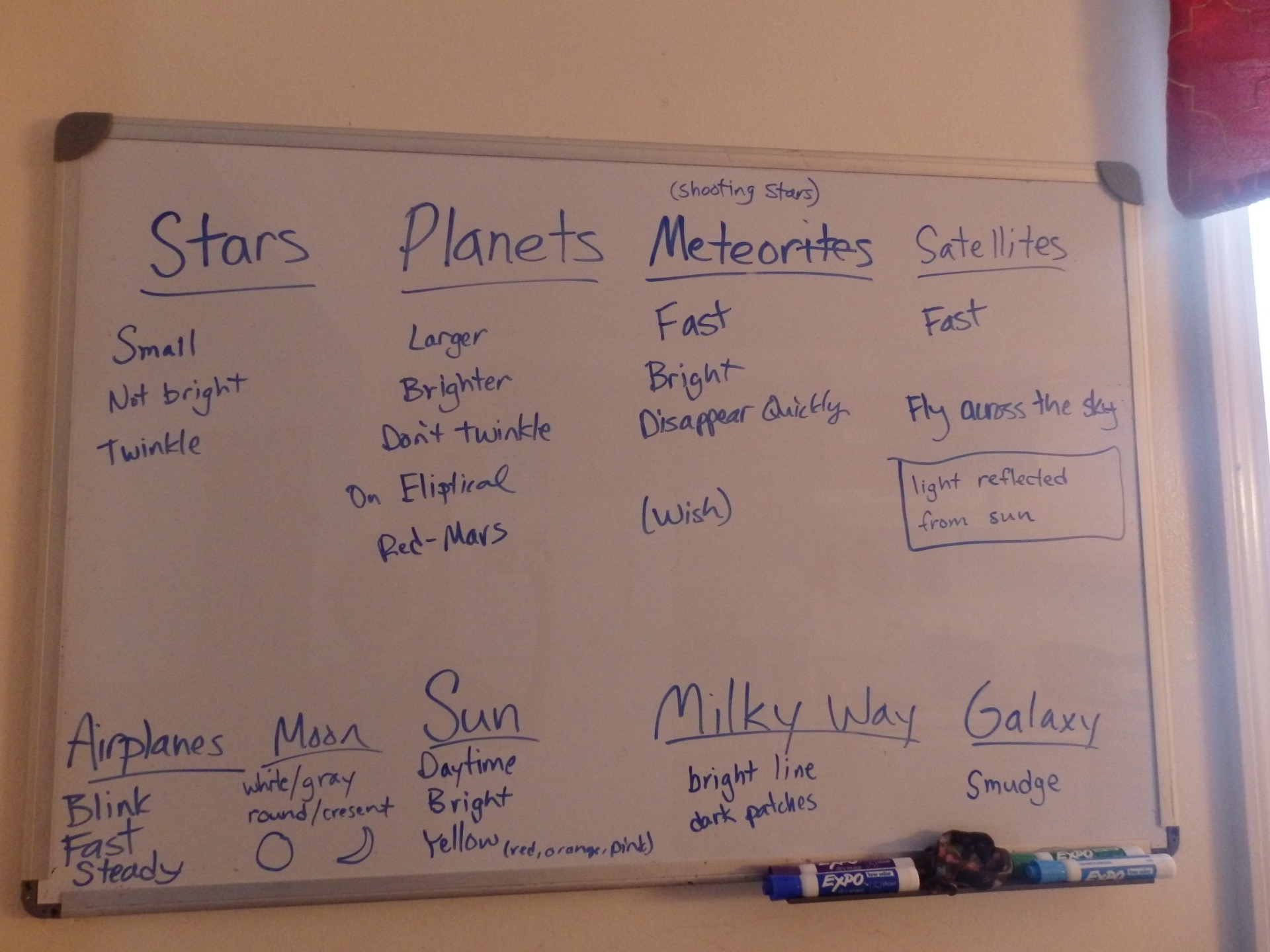 It was amazing. We saw all of these except a galaxy. I memorized how to find the Andromeda galaxy because the author of my book said you can see it with just your eyes at a dark-sky site, but the moon was too bright to see it that night. Only thing that wasn’t perfect. There were clouds, but I prayed that they would clear, and as I watched, they did.

We let Heidi stay up late with us while we found these stars. We found a few ancient constellations, and then we made up some of our own. The only one I can remember is The Underwear, which later a satellite flew into. I’ll let you guess which member of our party named that constellation.

The next morning was chilly. So chilly that Heidi couldn’t eat breakfast, and Austin kept spilling his cereal. Which taught me why people make warm breakfasts when camping. Or why they don’t take toddlers. Bryan made us all run around and have a dance party, teaching the kids how to keep warm when you don’t have enough warm clothing. (all the kids had coats, and it warmed up when the sun came above the trees.) So funny to see Peter and Austin get off the bench at random points in the meal to go dance for a minute.

And then, get this. We. Found. Fossils. Apparently there are tons of sites near Cincinnati where creeks and rivers expose rocks with fossils.

Trails weren’t marked super accurately, and most creeks were dried up this late in the season, but we happened upon one. 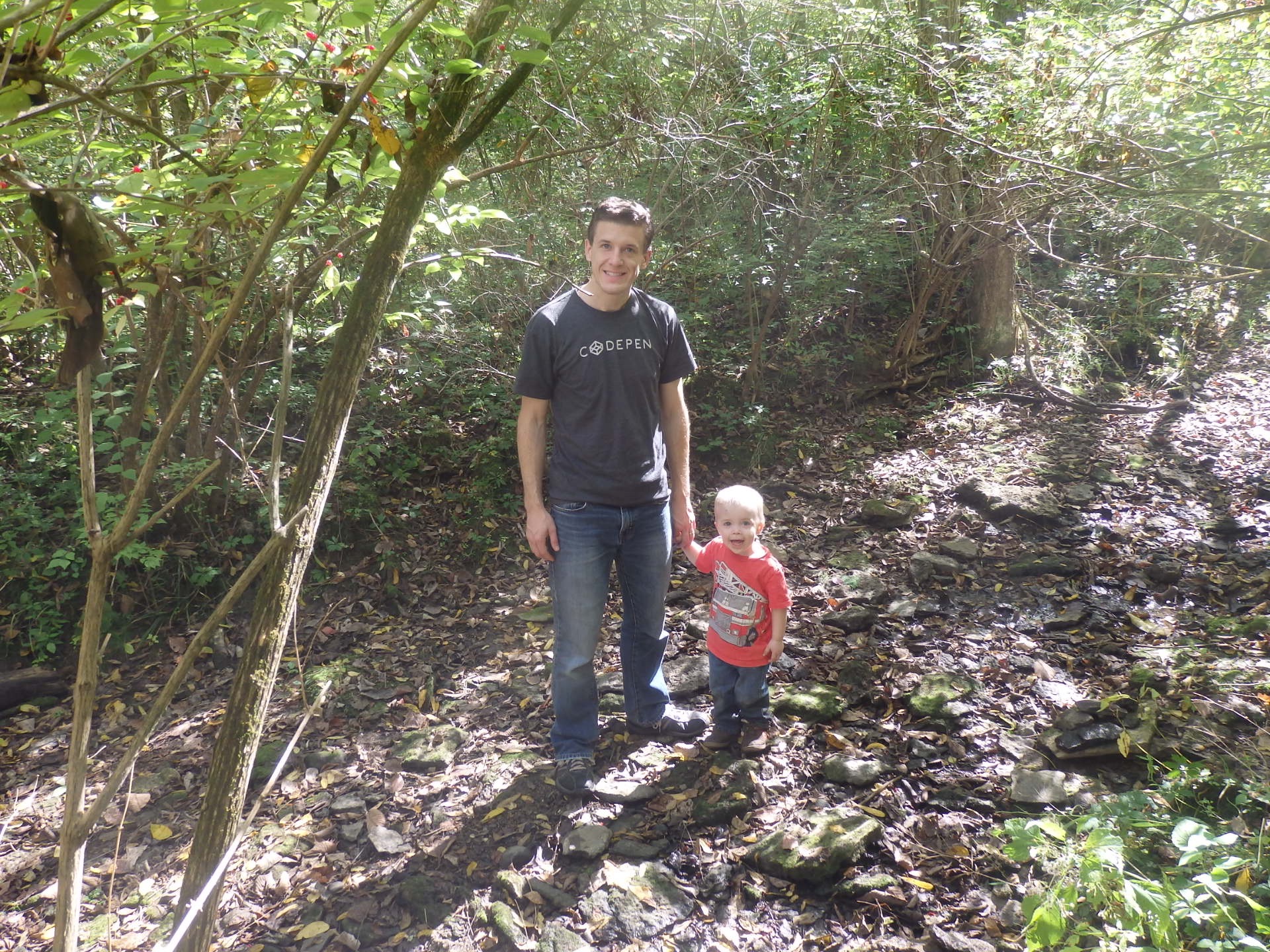 The trail popped out right at the point where the water wasn’t flowing over the rocks. I don’t know where it went, but it left us these. (I really should have included an object to show the fossils’ sizes; just pretend they are all bigger than your face, instead of about the size of coins.) 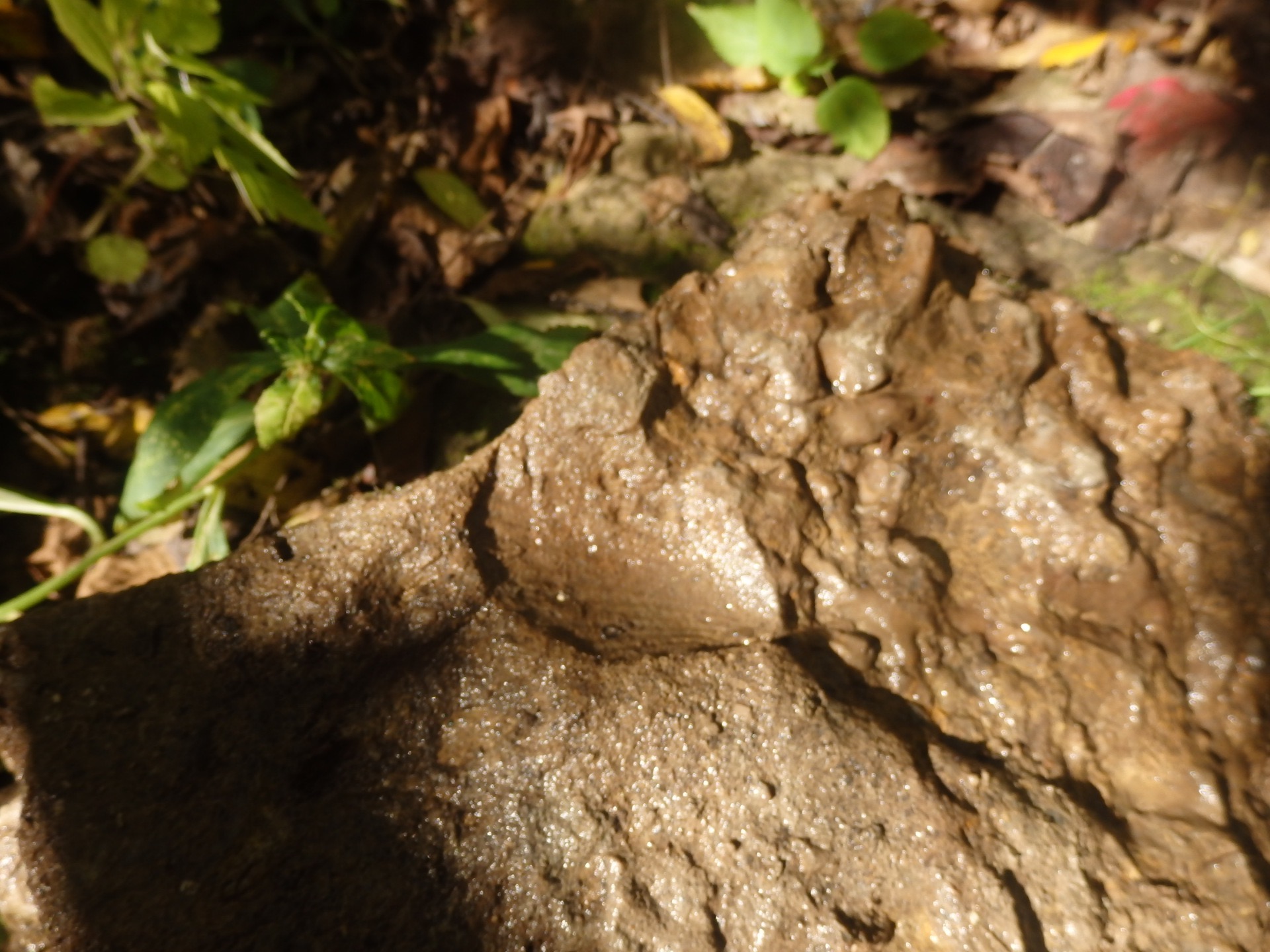 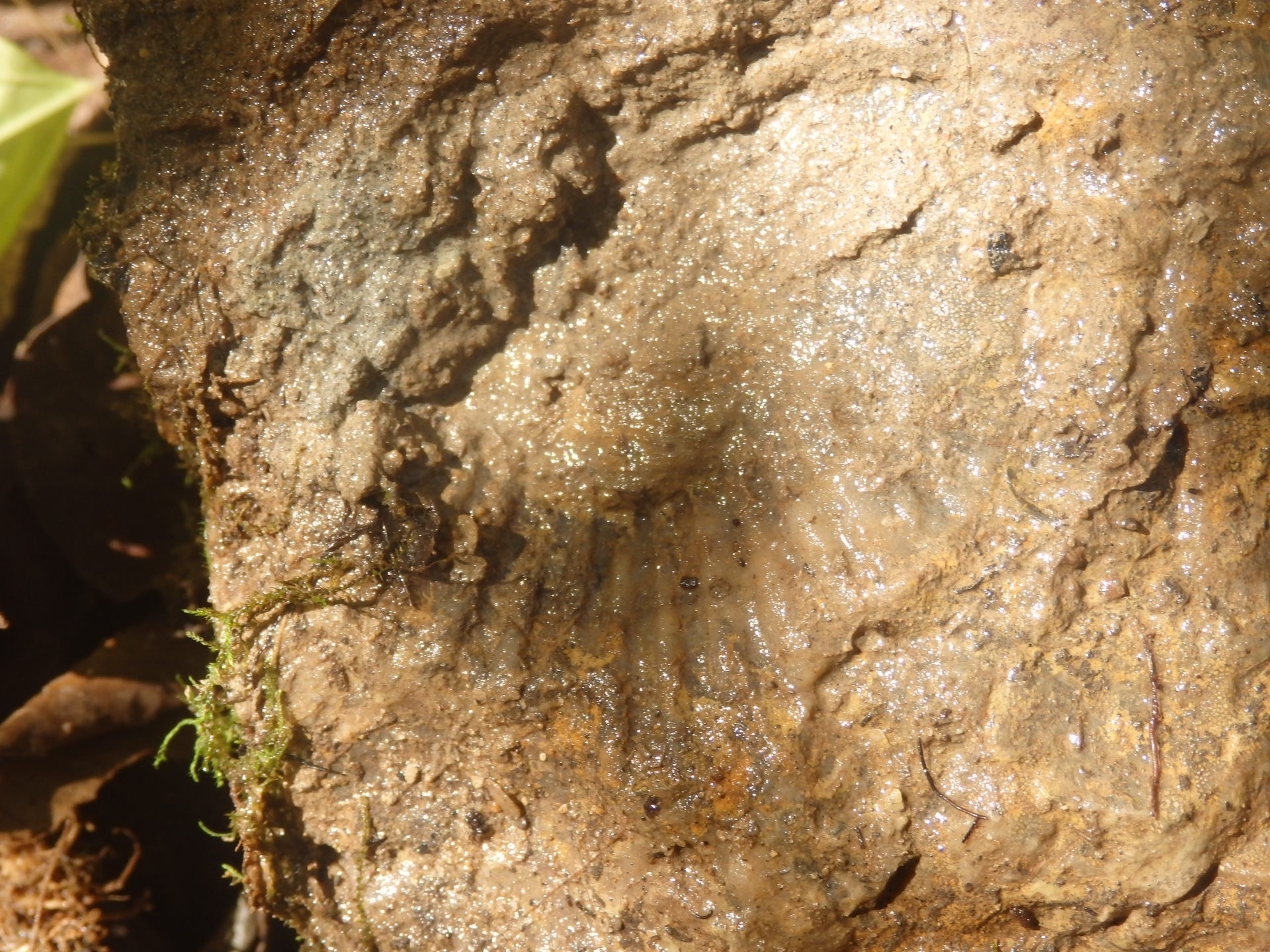 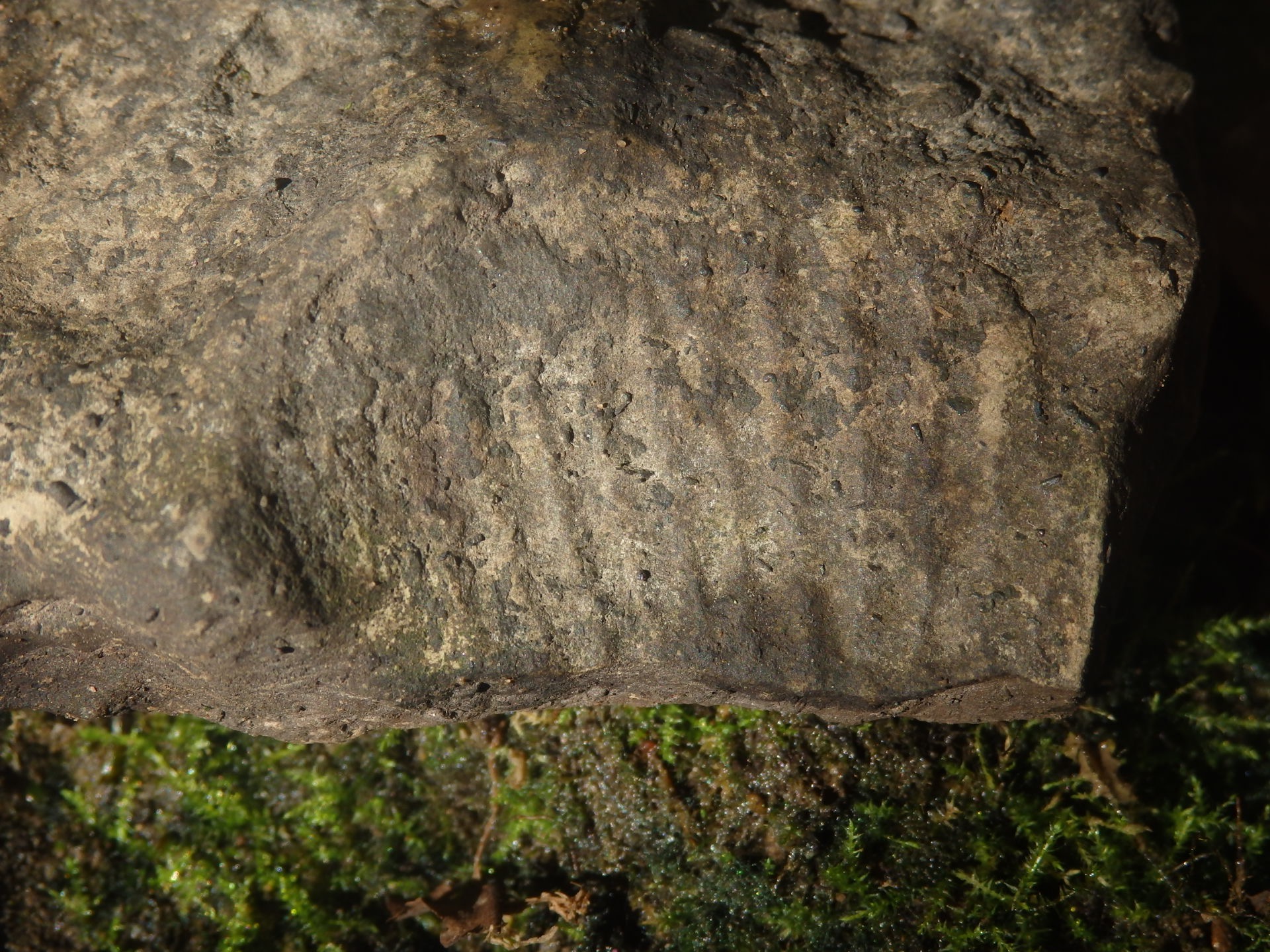 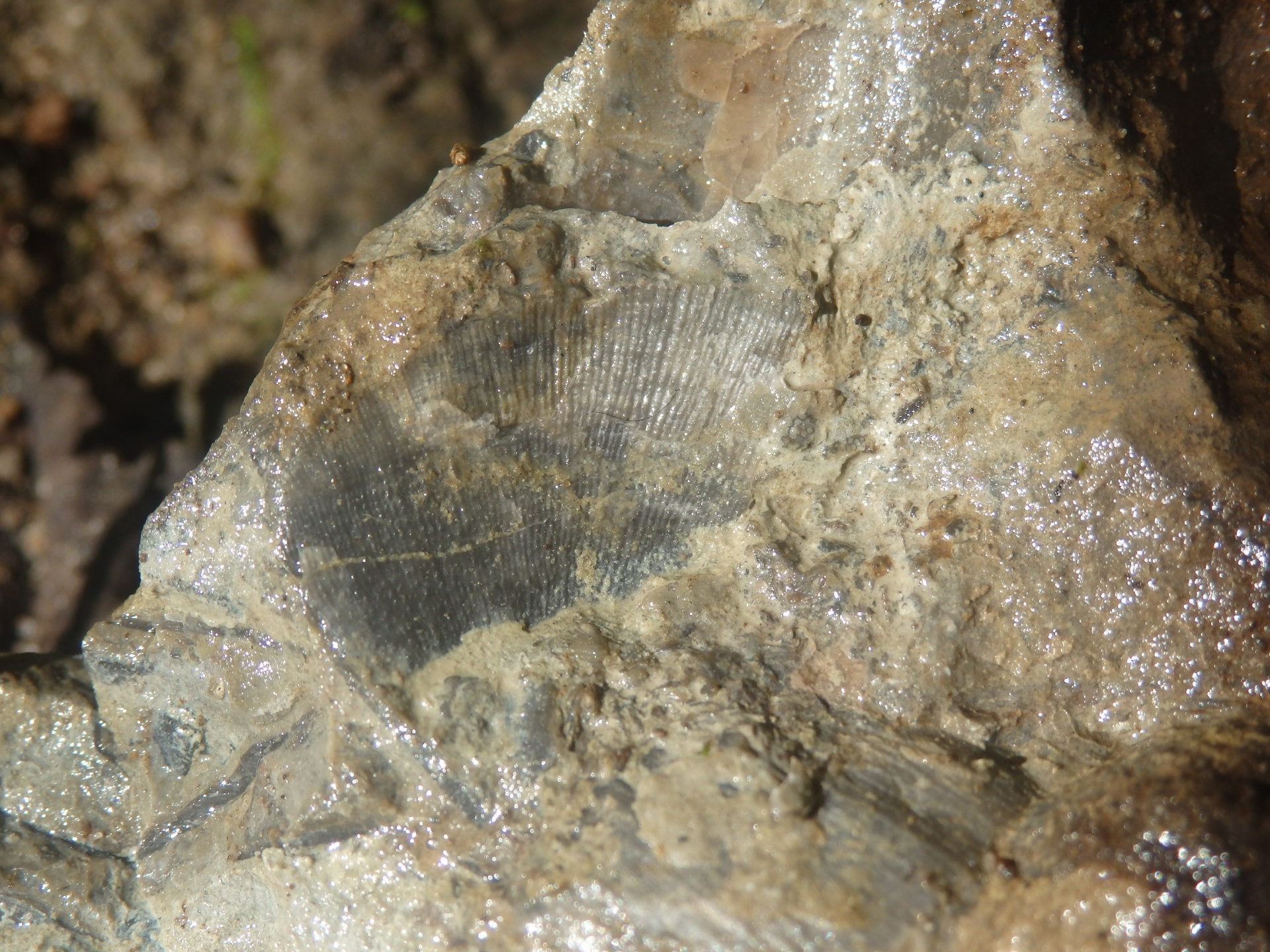 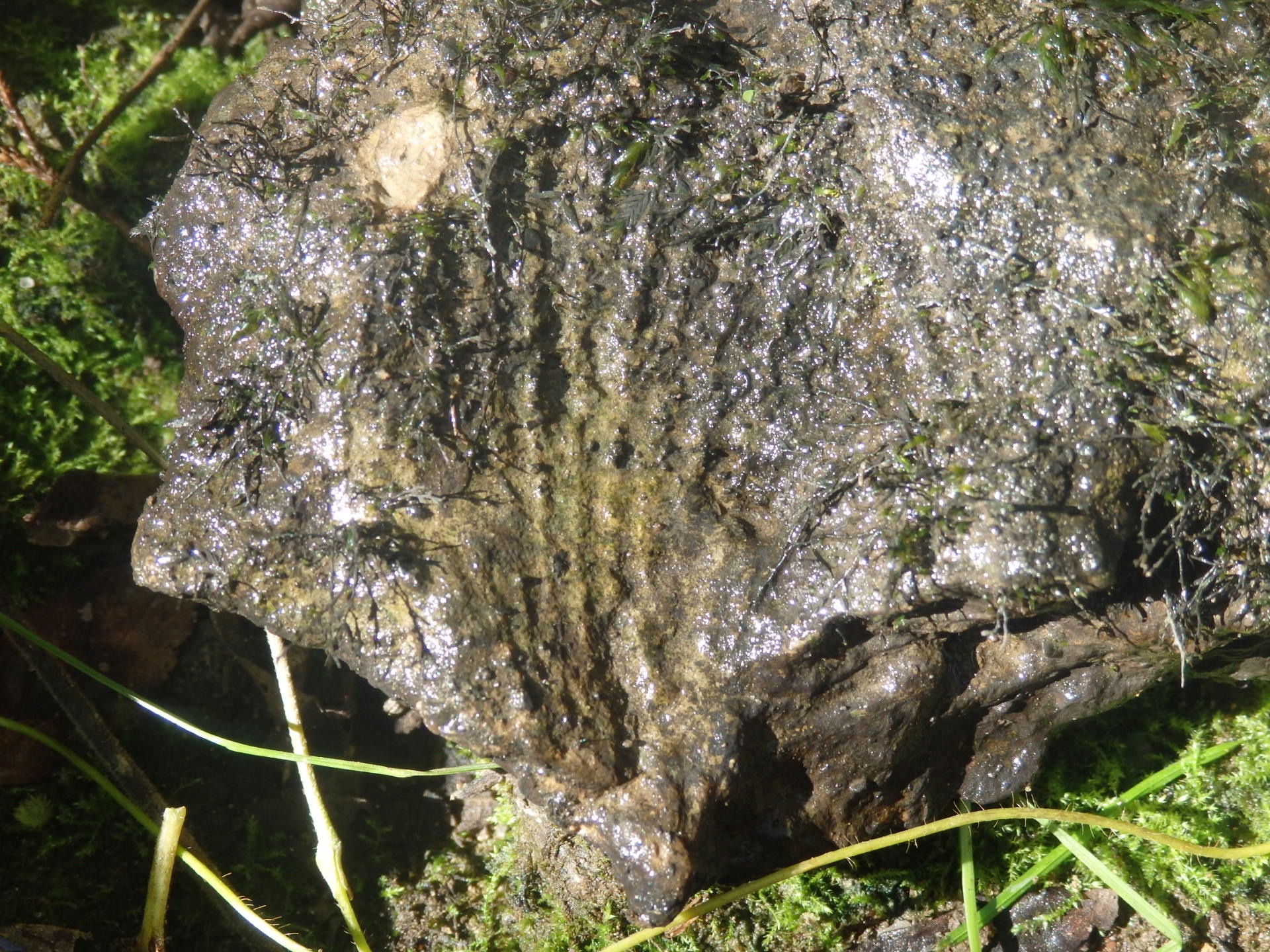 Bryan, the eagle scout, was cranky the whole time whenever I brought something too luxurious. I thought he was crazy for leaving behind a smidgeon of comfort when it could easily be brought. We discussed it at length and finally settled on a philosophy of camping comfort: intentionally experience discomfort because of a lack of modern convenience technology.

The purpose is not to punish yourselves; it’s partly to grow in your capacity to withstand discomfort, and mostly so that when you get home, you realize what luxuries you have had in your house all along. Chairs. Rooms to stand up in. Clean toilets. Toilets. Ovens, beds, two pairs of shoes. These are all mind-bogglingly amazing, except for your lame human tendency to get used to anything, whether it be a dirt floor log cabin or penthouse suite. You get the joy of a new purchase, except that you already purchased them, so the feeling is free.

So we plan to use camping to reset our expectations of material possessions, and to step off the hedonistic treadmill for a few days.