Here’s been the lesson/activity for our last few Family Home Evenings. 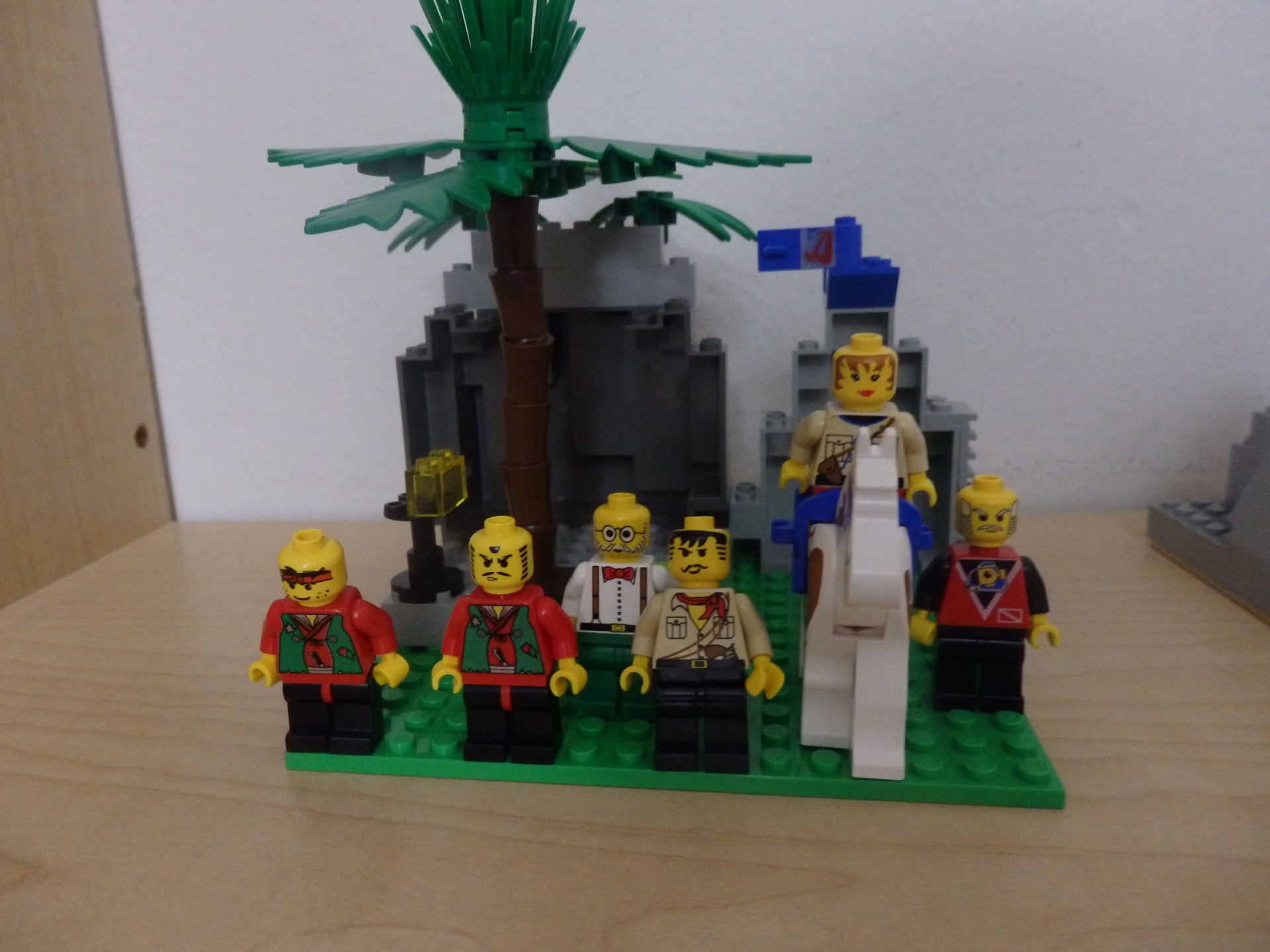 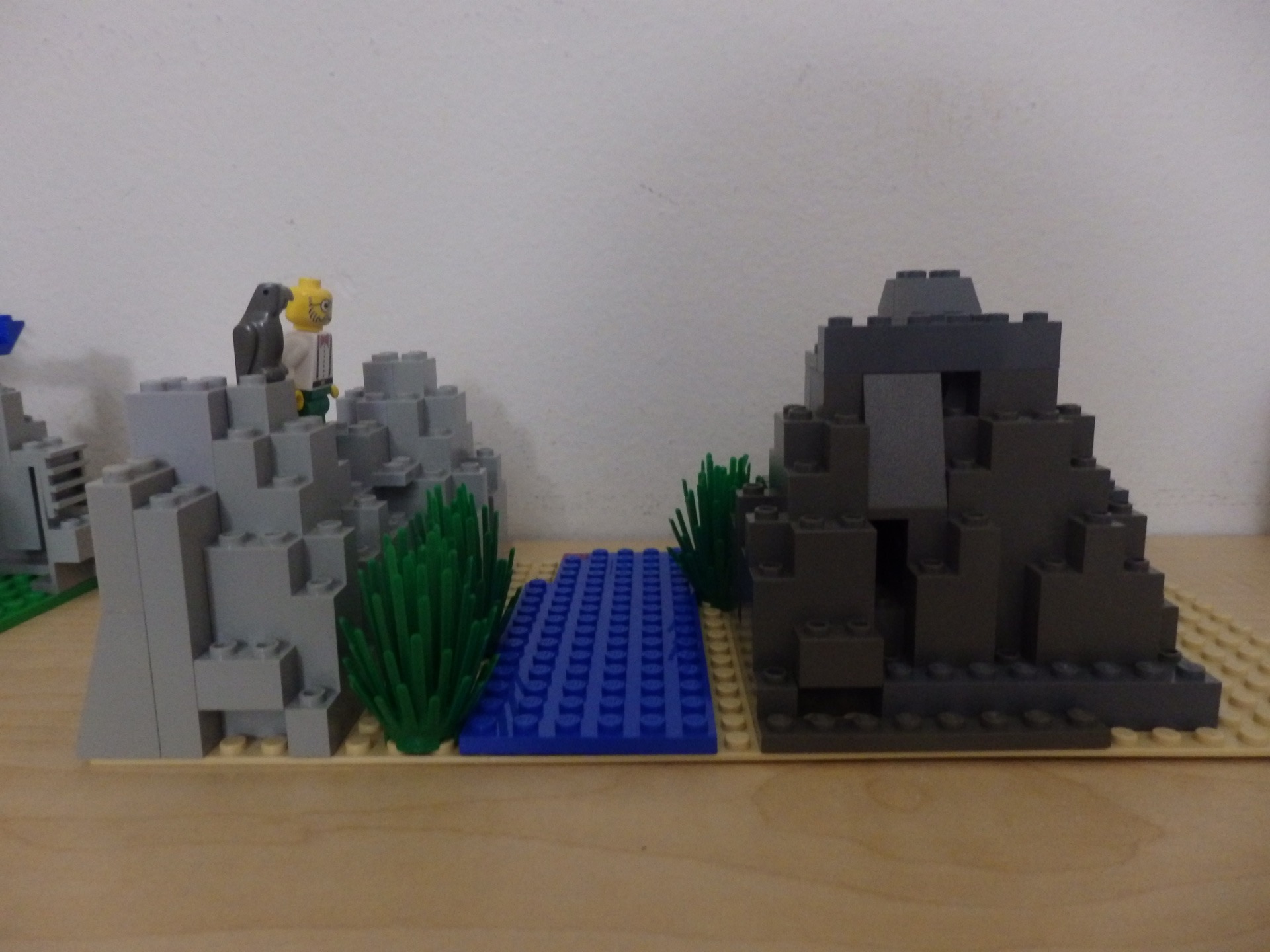 Nephi and his brothers return to their house to get their precious things to purchase the brass plates from Laban. (By me) 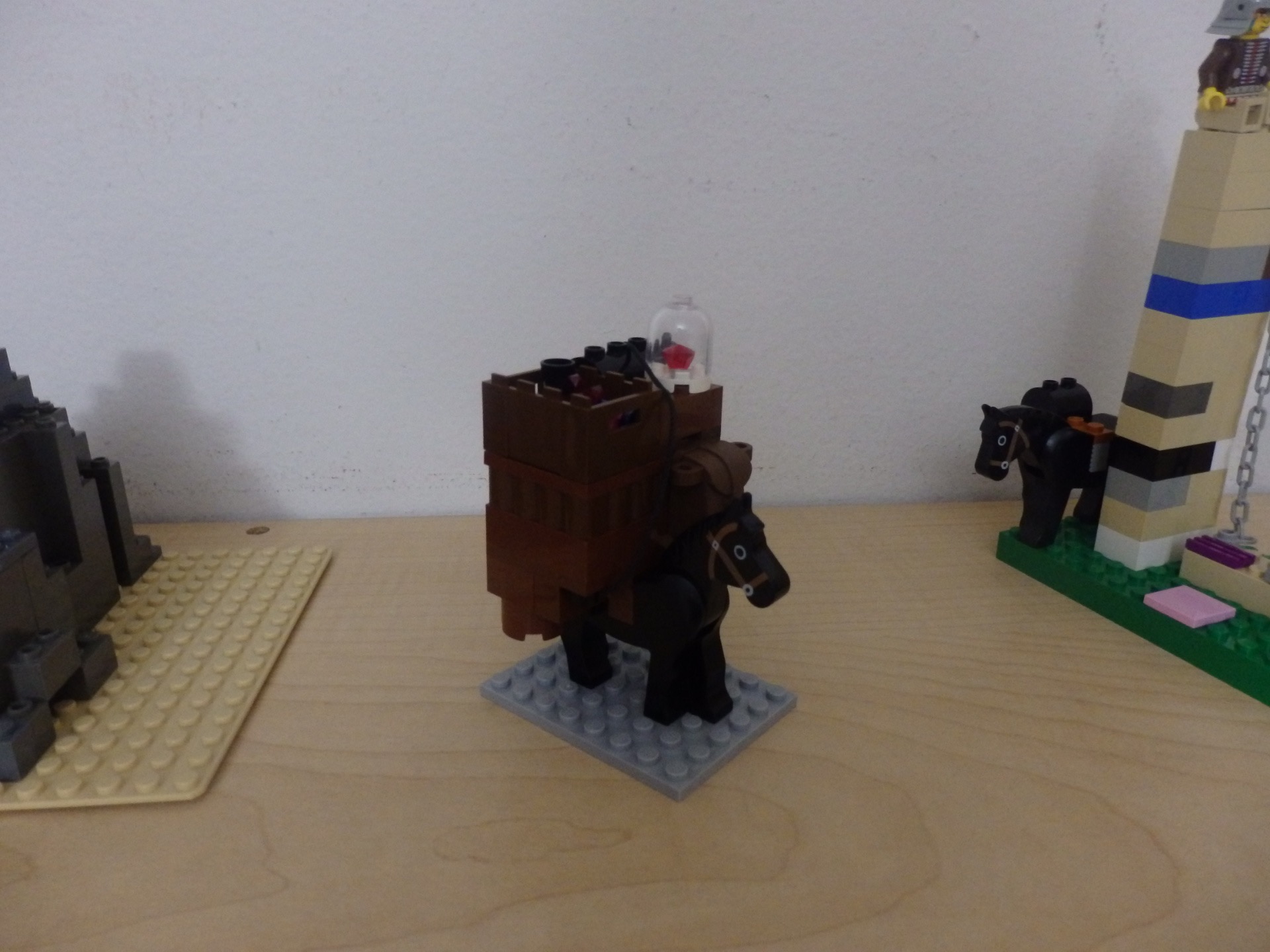 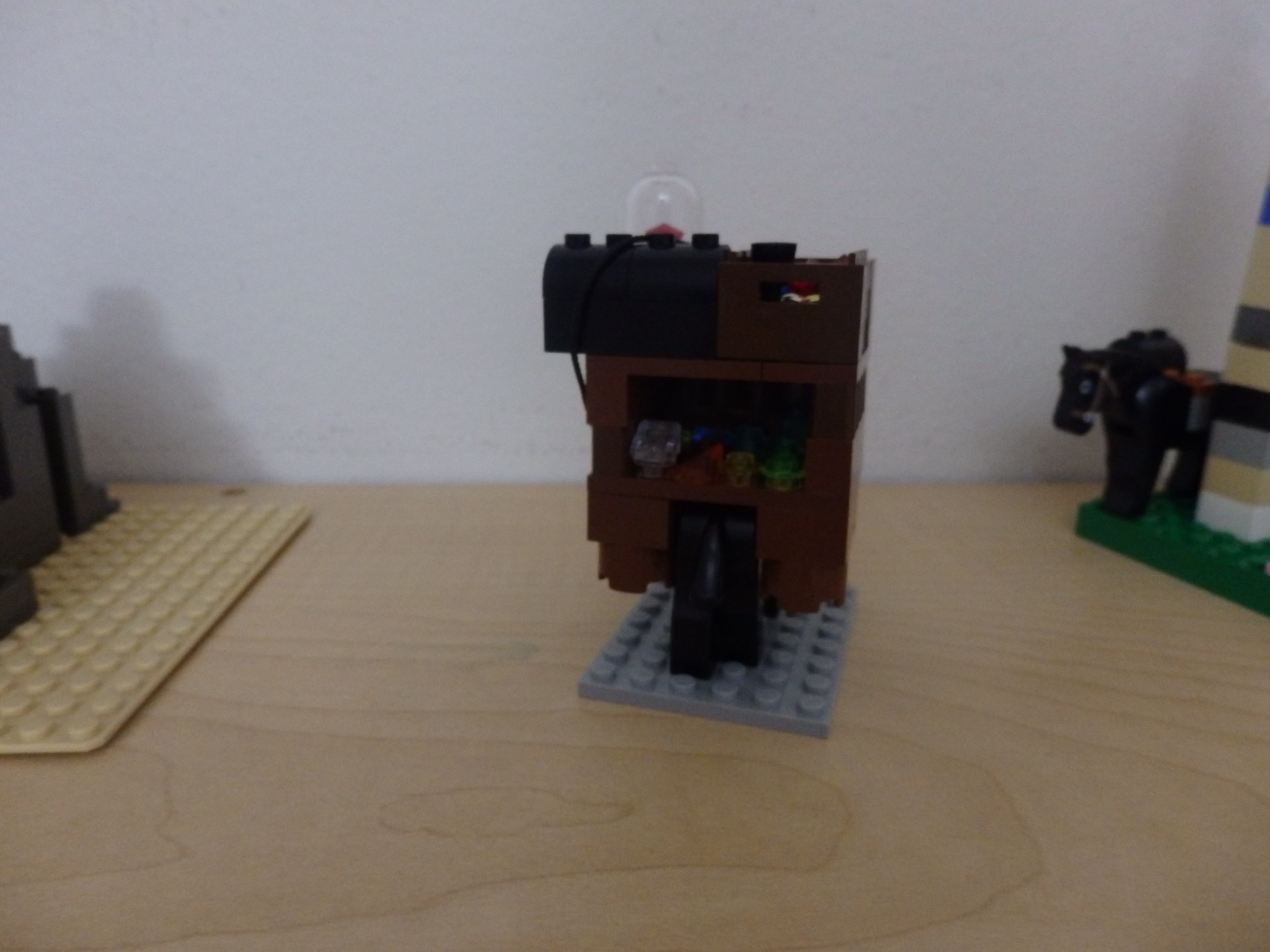 Peter’s rendition of Laban’s throne room, when Laman tried to get the plates from him 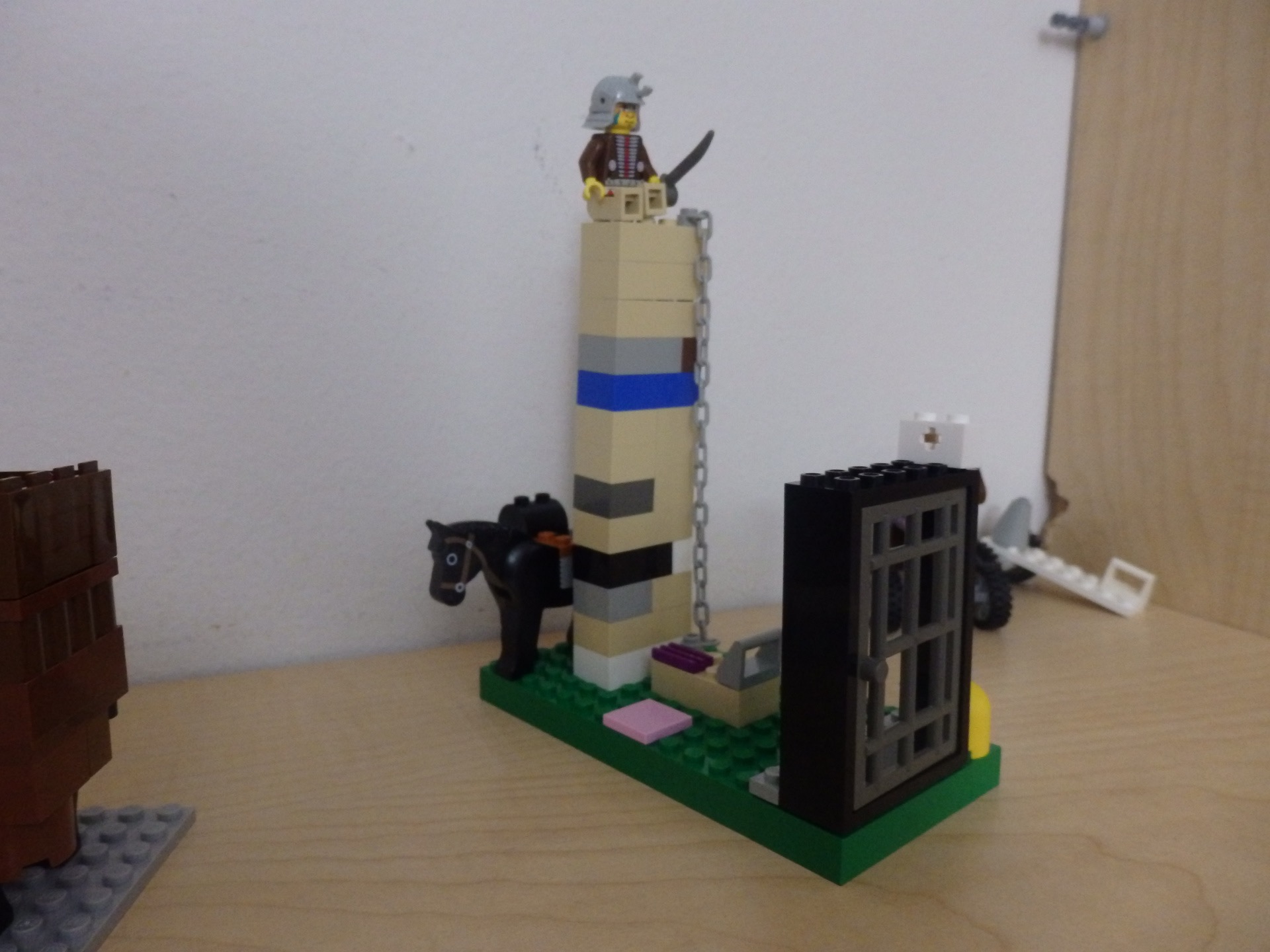 Heidi listened to the story of the tree of life, then built this. The people are holding onto the rod of iron, crossing the mists of darkness, and one person has arrived at the tree of life and is partaking of the white fruit. 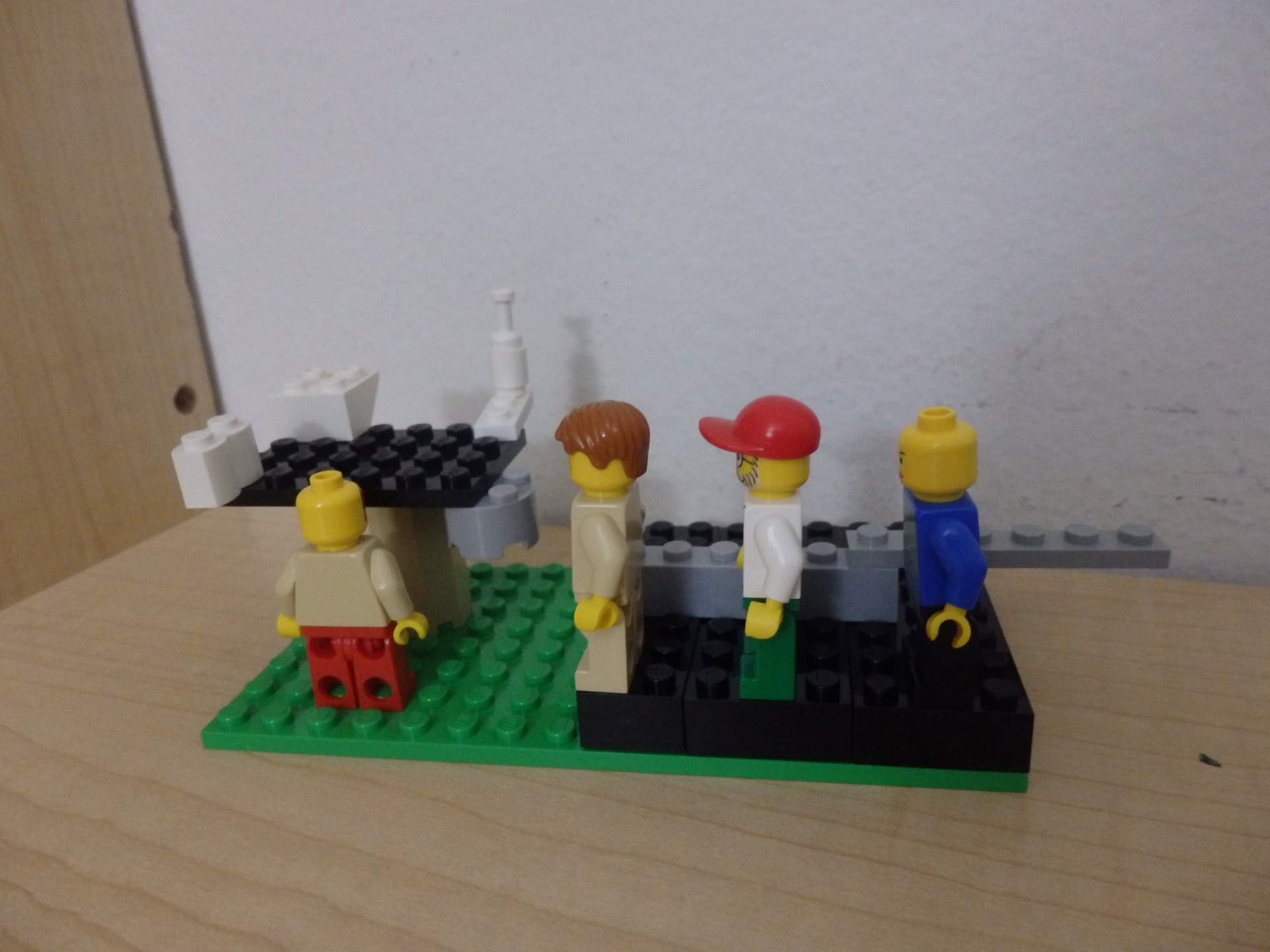 I made Nephi’s workshop, with the mountain where the Lord told him to get ore. He also has a furnace and has begun one wall of the boat to cross the ocean to the promised land. 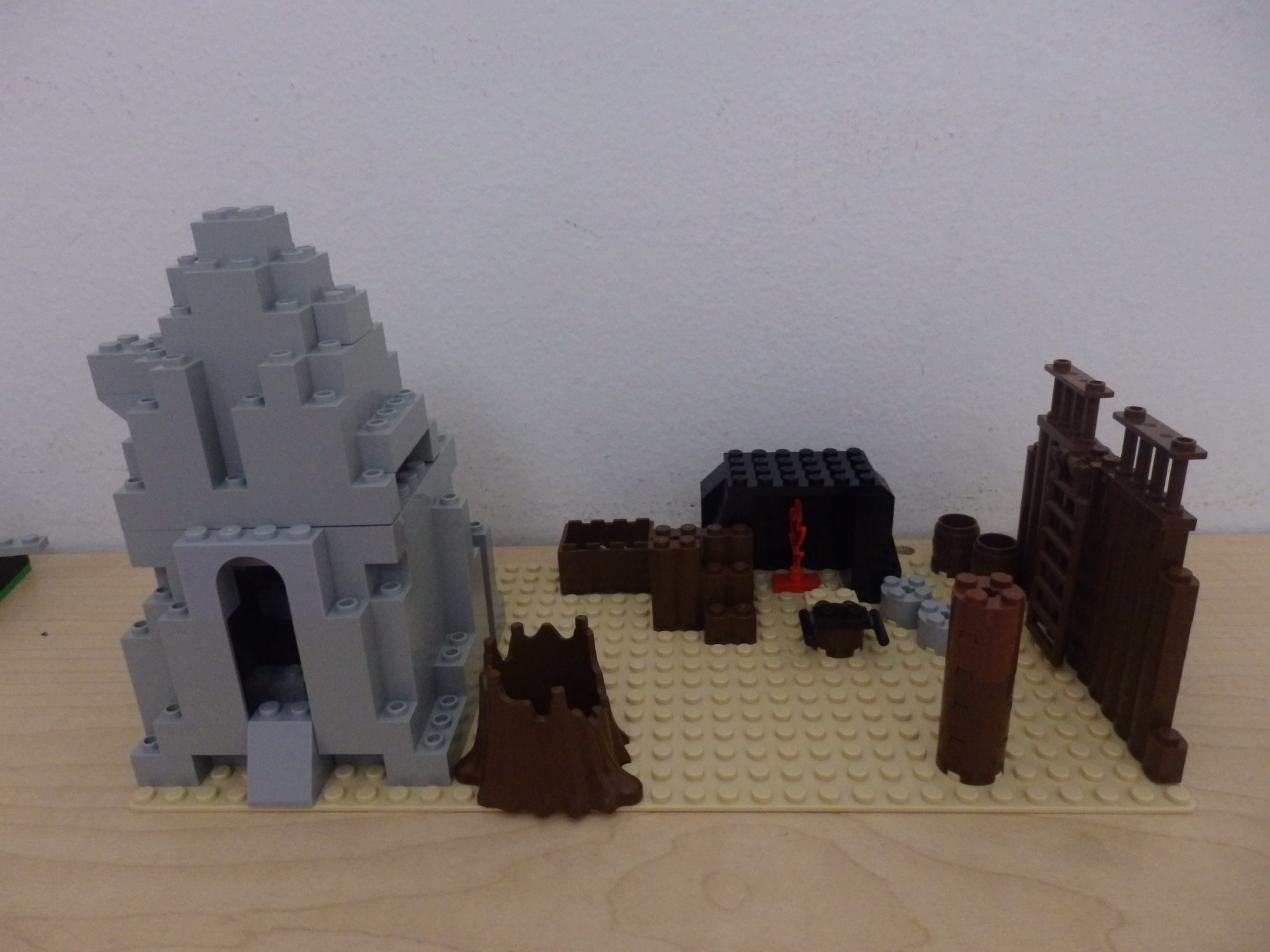 Heidi has the family embarking in the ship. 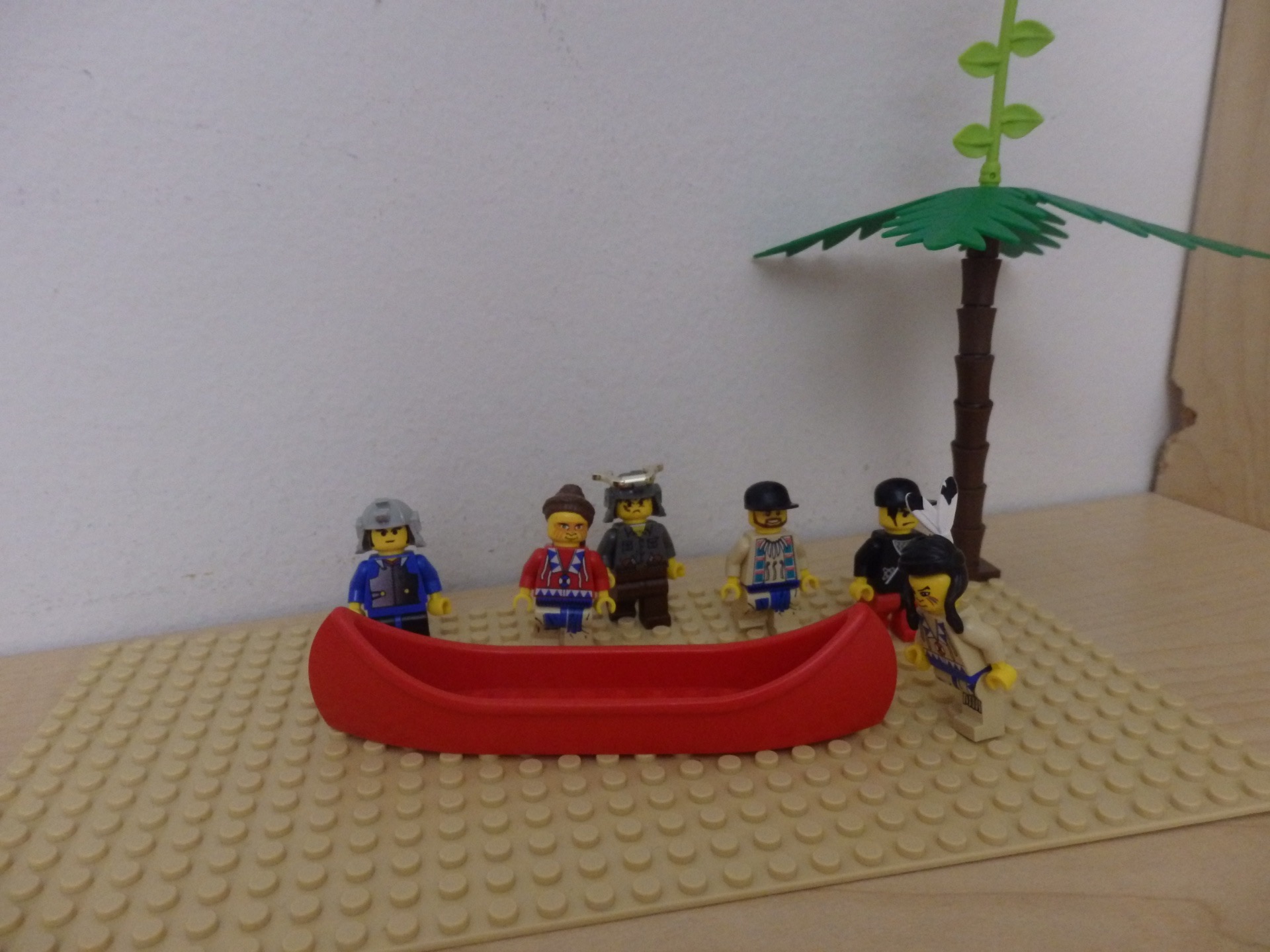 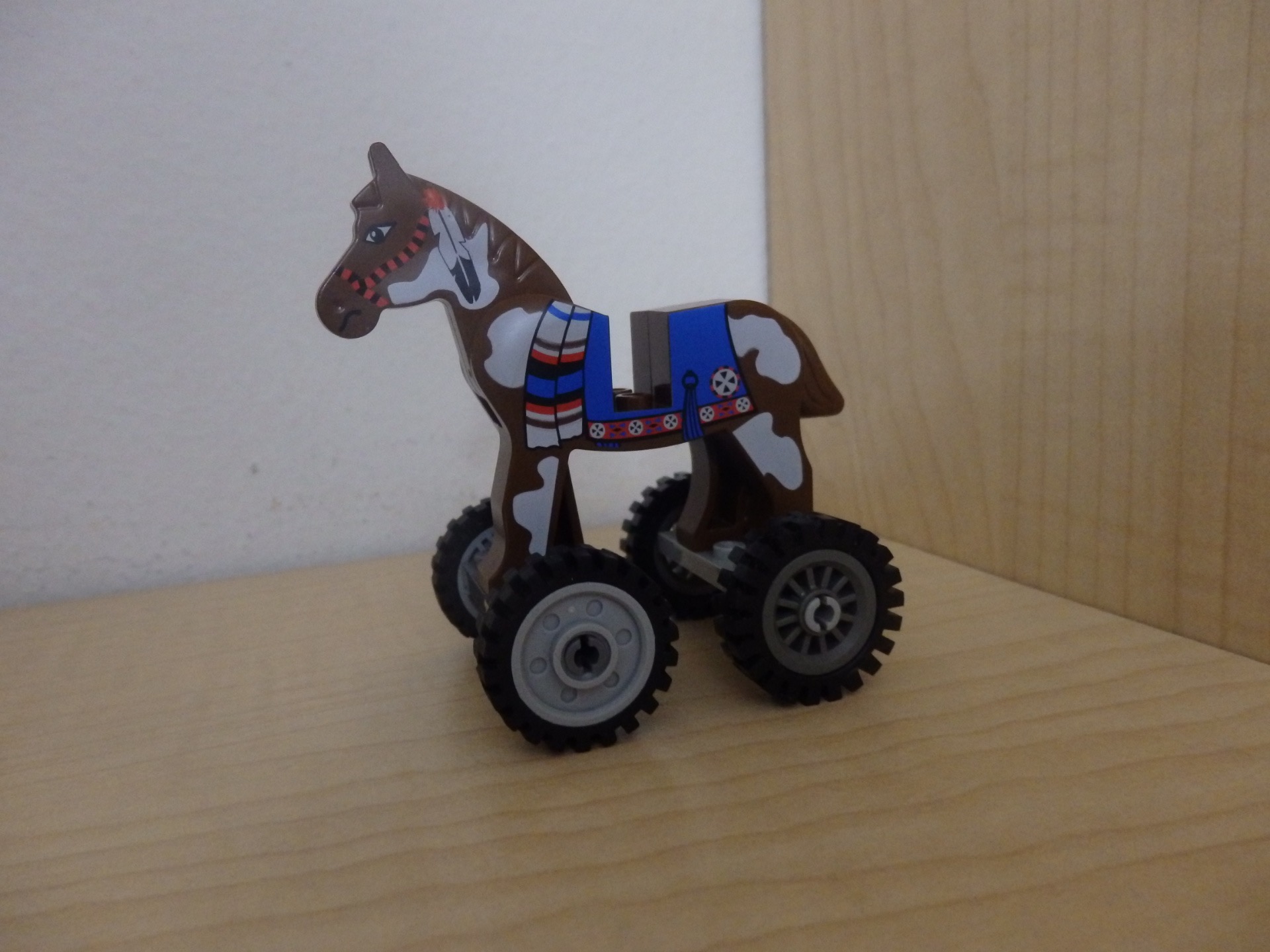 The first week Peter was more engaged in the activity since he knew the story well. The second week I helped Heidi find a story and then gave her my phone to listen to the chapter. I forgot to guide Peter to a story, so he just played with the Lego monkey for an hour. Were there monkeys in the Book of Mormon?

The creations stay intact for a few days, while the kids play with them and act out the stories several more times.

Week 3 Update: Peter builds Moroni’s hideout, after the Lamanites killed all the other Nephites except him. 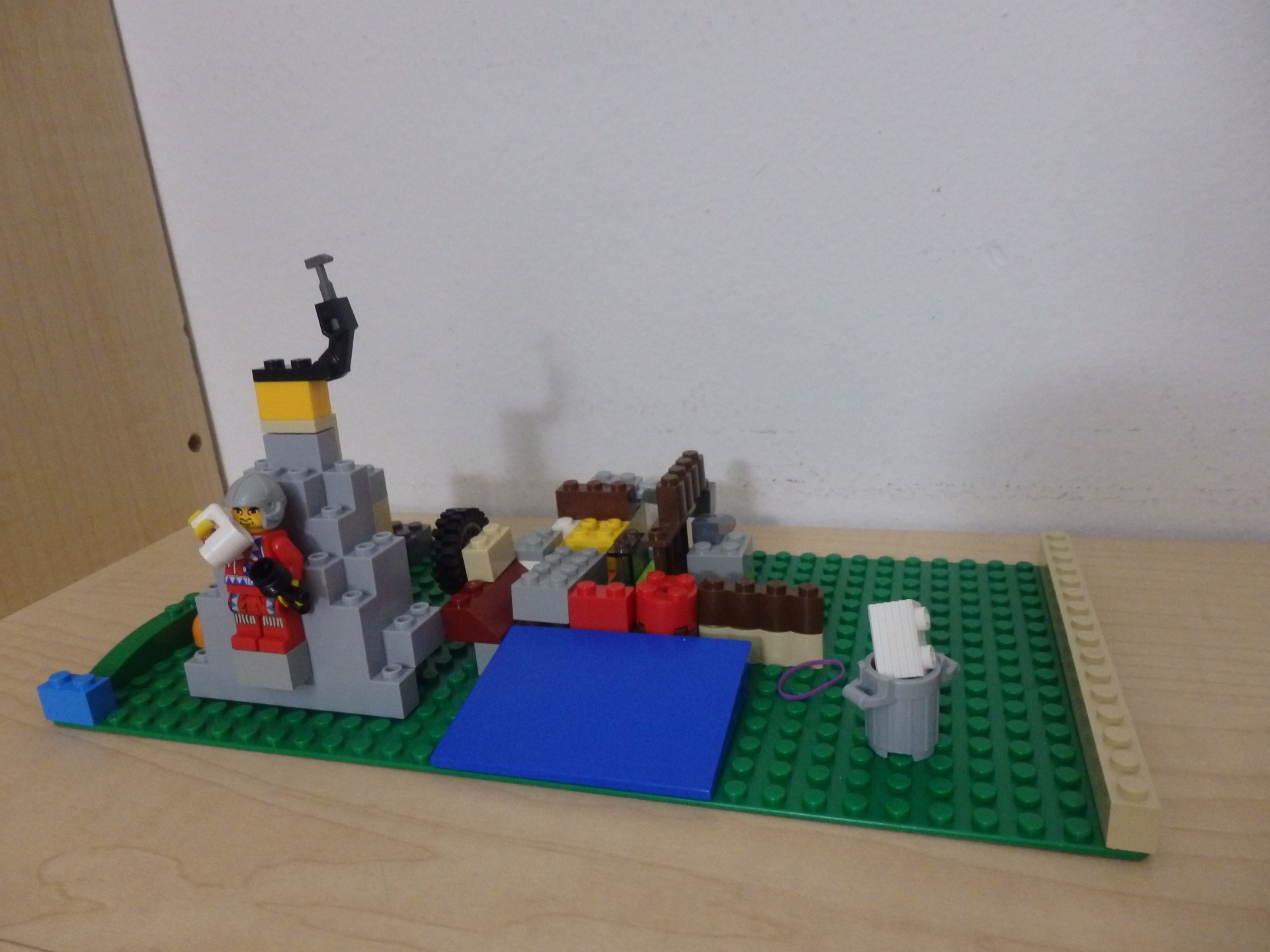 Heidi depicts Lehi finding the Liahona. Her idea, I found all the pieces for the teepee. 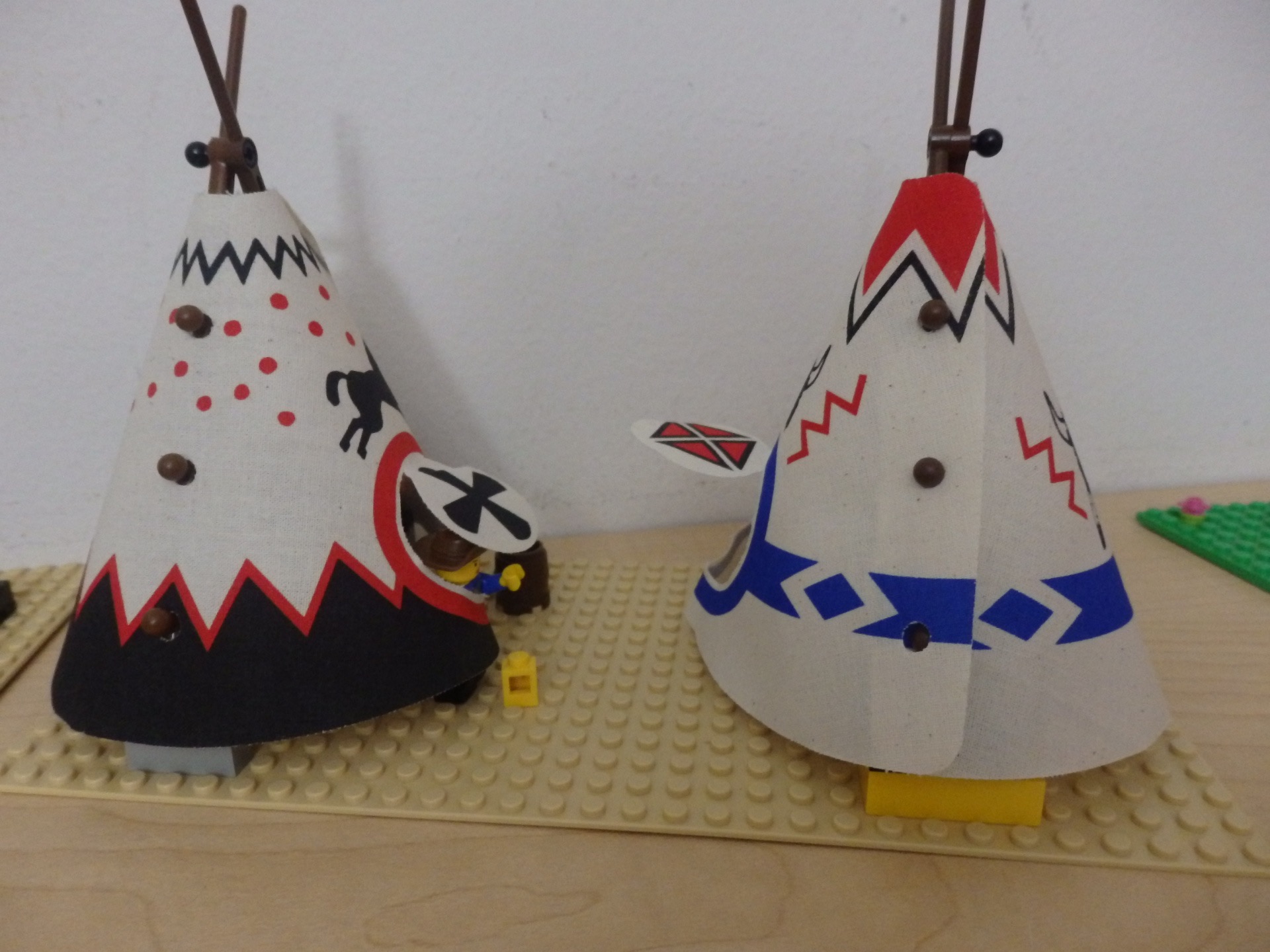 Heidi’s Waters of Mormon, where lots of people got baptized. 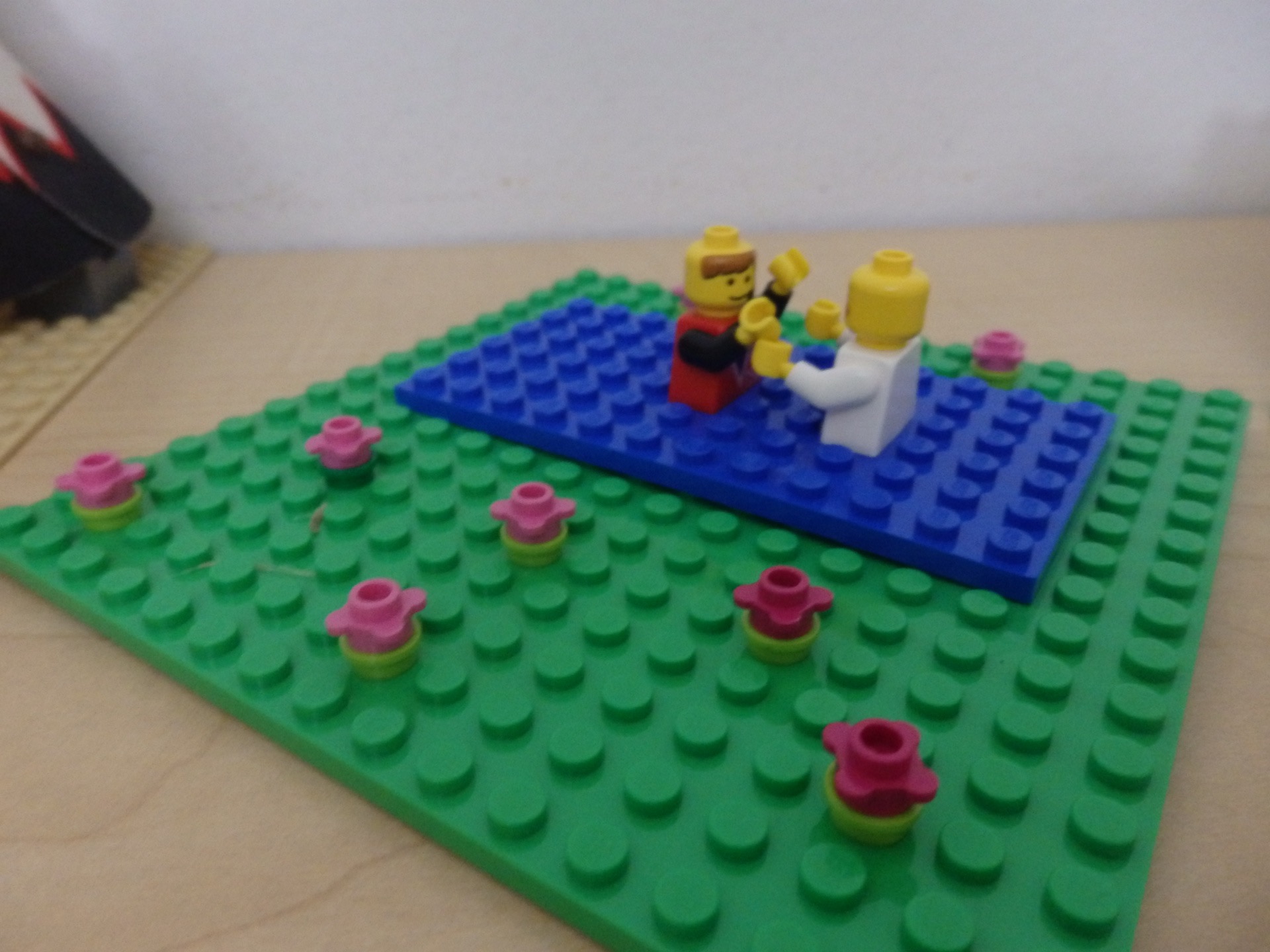 I wrote out two scriptures in hieroglyphics, pretending I was Nephi on the gold plates. “Watch yourselves, and your thoughts, and your words, and your deeds.” 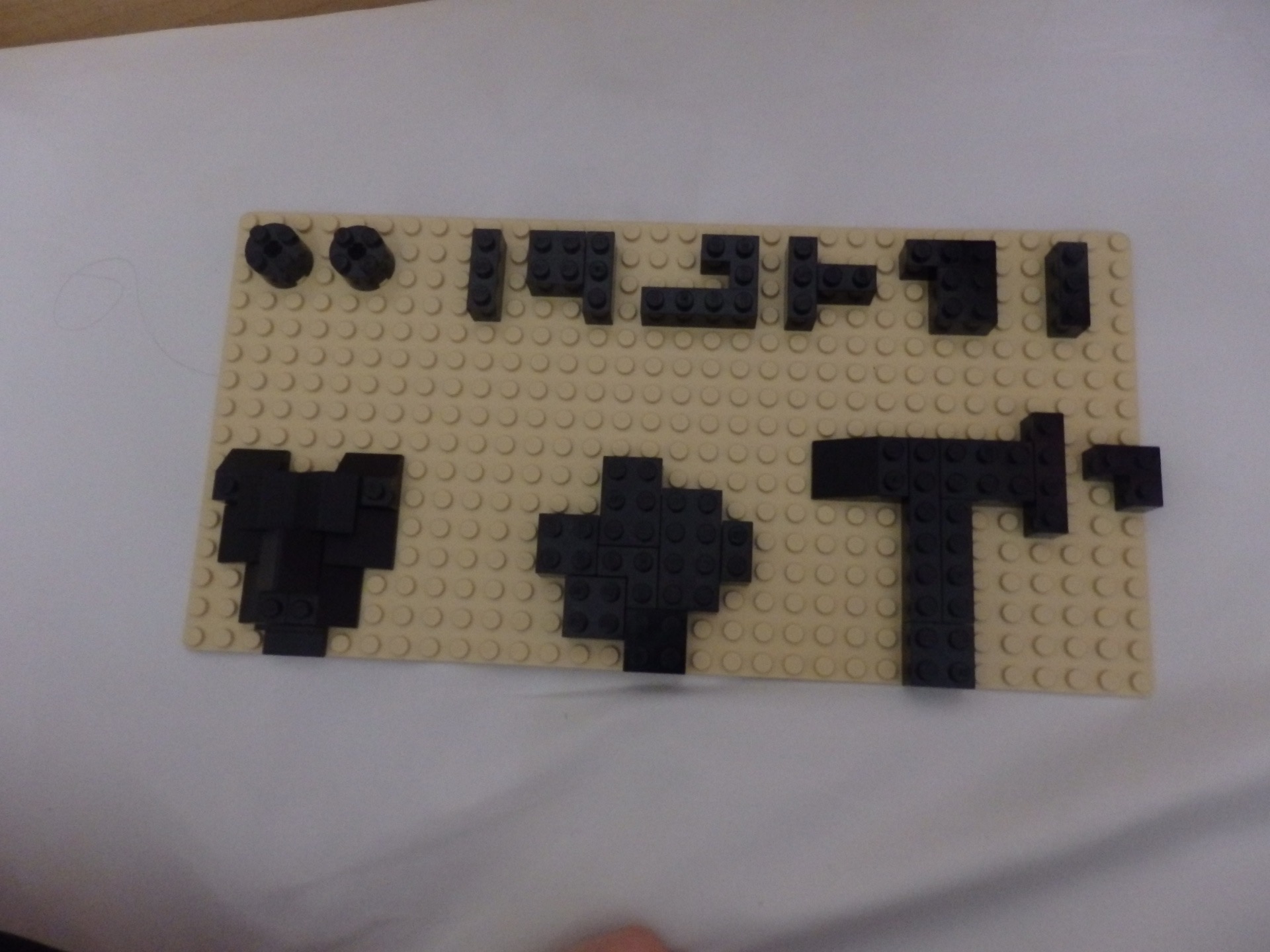 “Come unto Christ, and be perfected in him.” 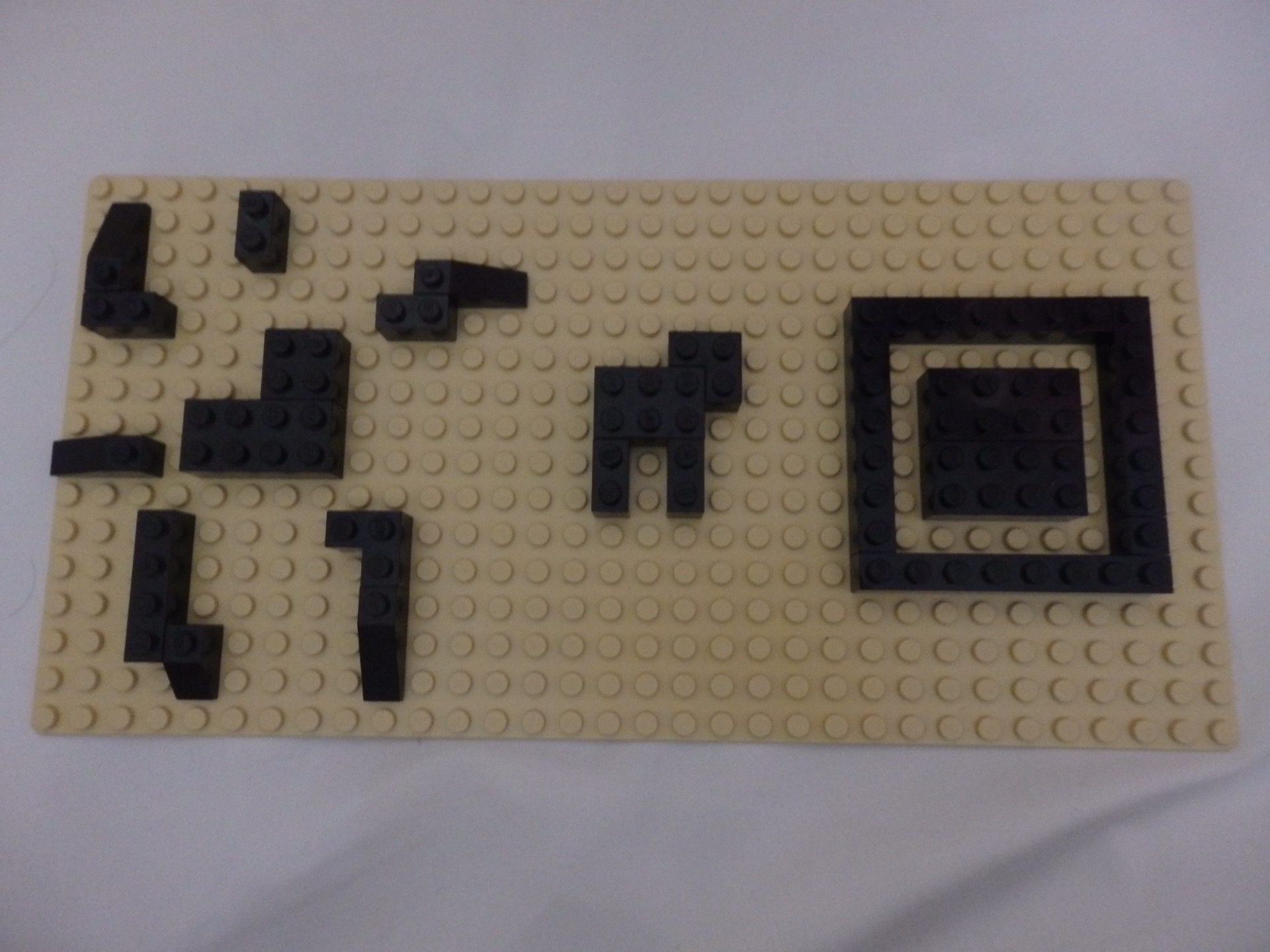 And Bryan made the Lord touching the 16 clear stones, causing them to light up so the Jaredites could have light in their boats. 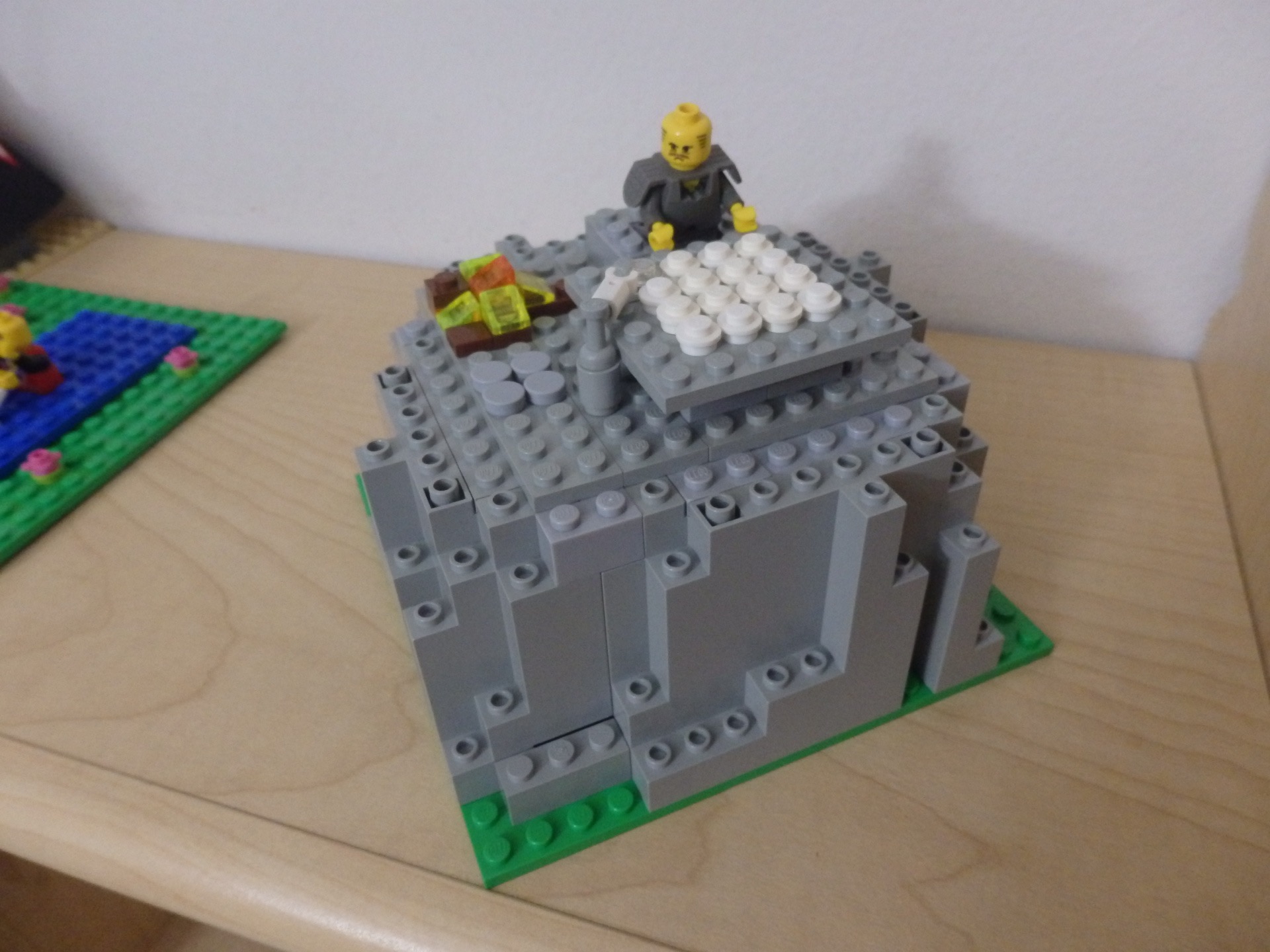 « About Sadness, By Heidi Fossil Hunters »