Almost a week ago, Heidi said she wanted to play “School.” I jumped at the chance to mimic a traditional homeschool day, and wrote out for her a list of assignments. 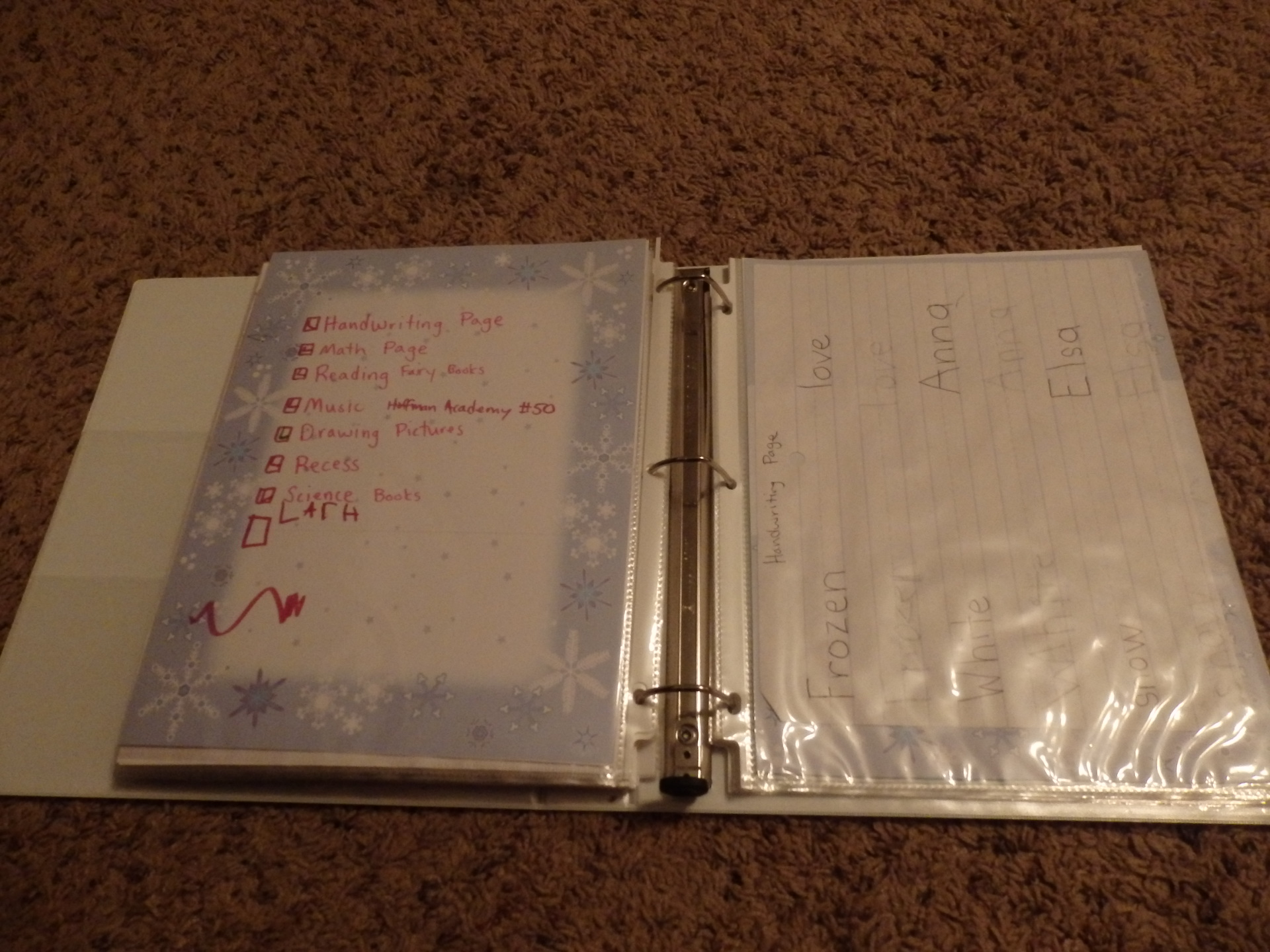 She got right to work. 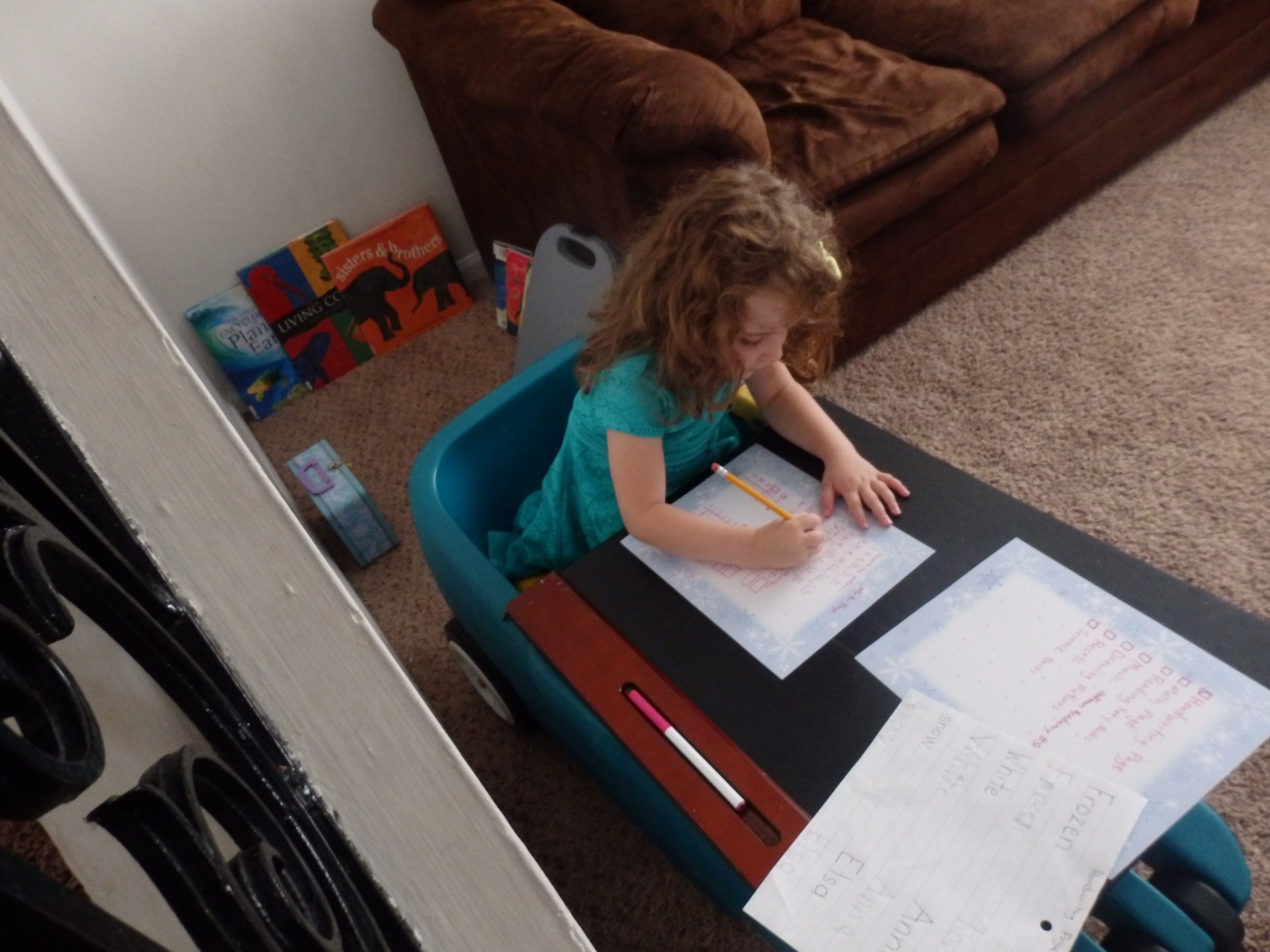 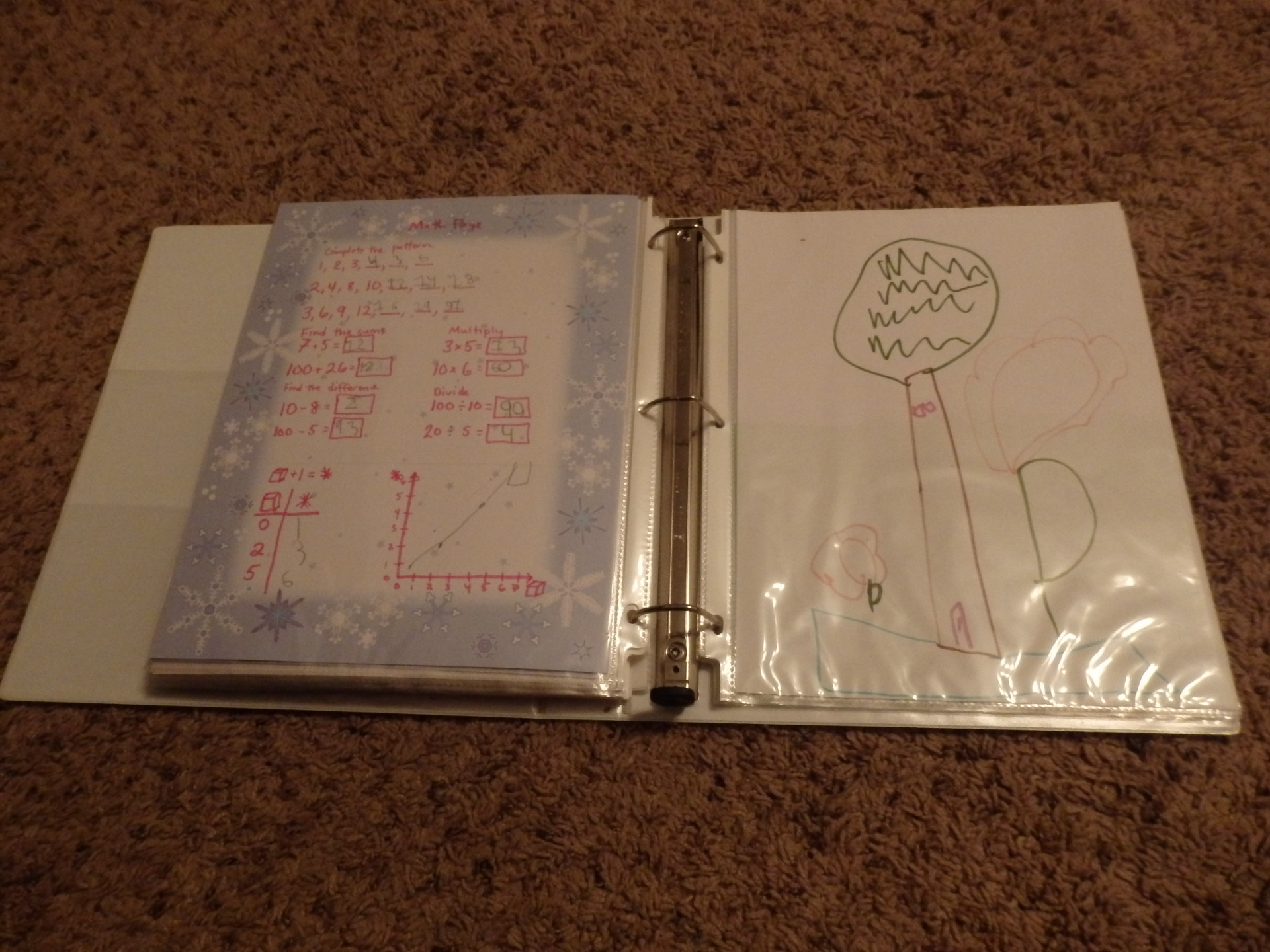 And worked until lunch.

No. After reading a little while from her fairy book, she said, “I read a chapter! Does that count?”

It killed me. When you require and reward learning, you destroy intrinsic motivation. When I am paid to do something, I’m motivated to do that thing. And when I’m not paid for that thing anymore? Why on earth would I do it? Check out Drive, by Daniel Pink, and Punished by Rewards, by Alfie Kohn. Careful with those books… they will make you want to homeschool.

Pizza Hut’s reading program got a lot of kids to read books- until they cashed in for pizza. After the incentive program was over, kids read less than they did before. My library has a summer reading program and I deliberately avoid it.

The part that hurts me the most is that I haven’t seen Heidi pick up a fairy book in five days–ever since I gave her a reading assignment.