Let’s say the fairies in Pixie Hollow are having a race as part of their full moon celebrations. How would they tell Heidi, Monkey, and Prilla on the mainland who won each race? 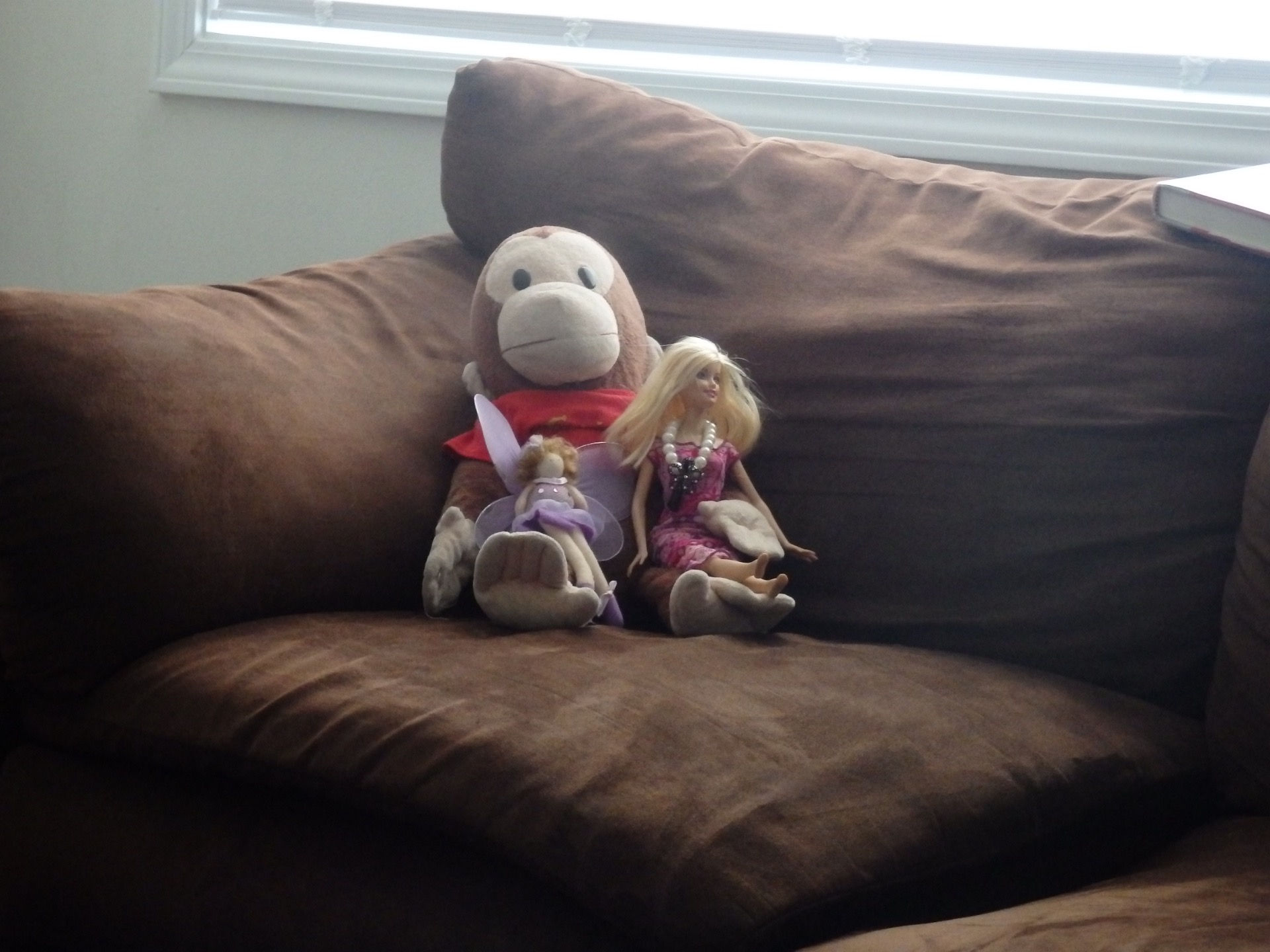 The fireflies would help. But fireflies cannot write letters, they can only turn on or off. So they came up with a code to tell Heidi who won. Also, these are not princesses; they are fairies. Heidi knows exactly which princess is which fairy. 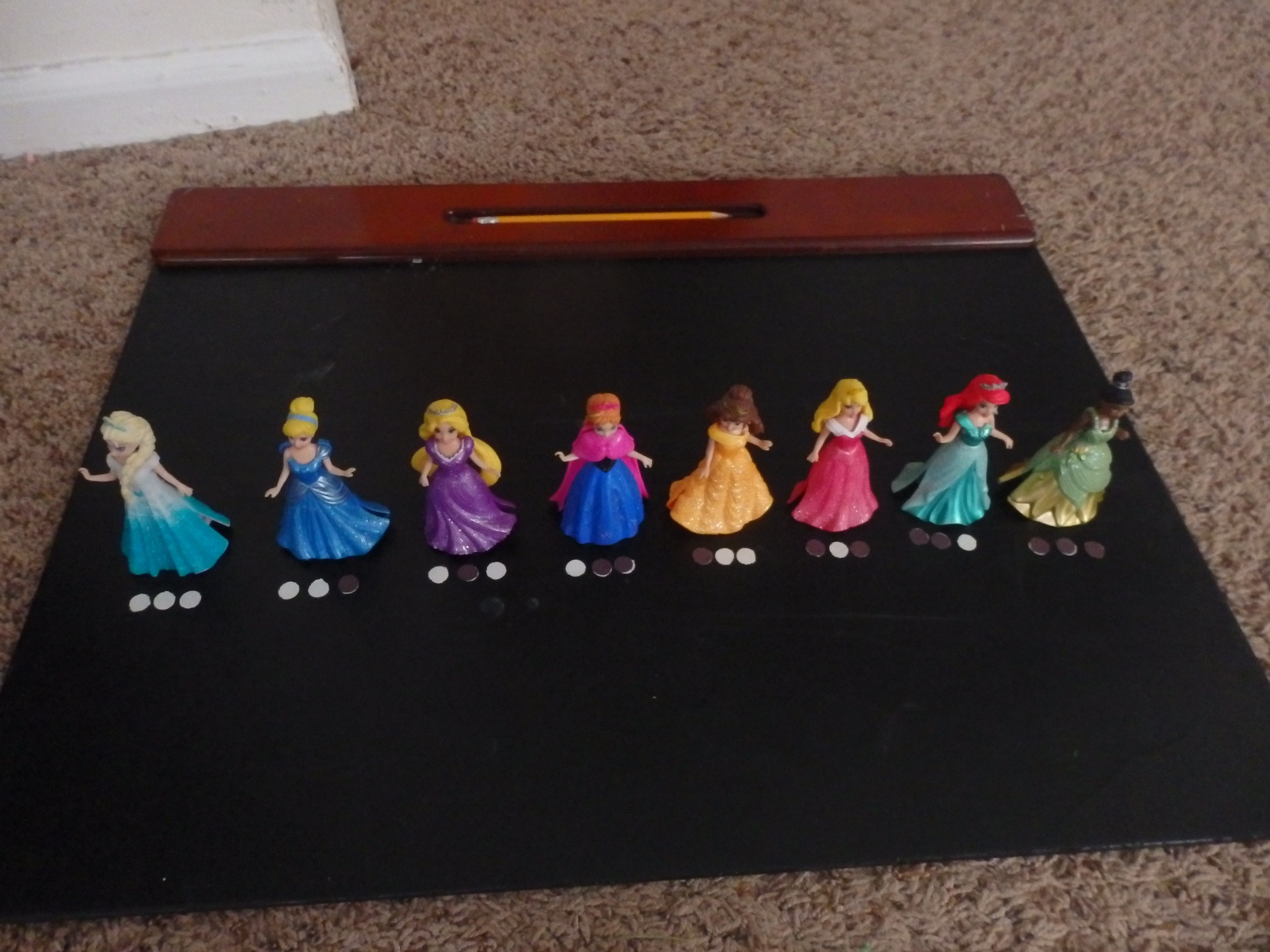 Peter picked up on binary counting first, and then he taught it to my mom on her fingers, and then Heidi decided she wanted to learn. I was able to teach it by counting up, and when a place value was full and it was about to turn to 10, I’d say, “‘Aah! I’m the Ones Place! I can only hold one! Hey, Two’s Place! Can you hold any?’ ‘Sure!’ ‘Okay, I’ll give you everything I have.’ ‘Thanks! Now I have something to do.’”

This is the number sixteen in decimal and binary.